I have been working towards a Level 4 PR and Communications apprenticeship with the Government Communications Service (GCS) since November 2021 in the Media and Campaigns team in the Met Office. 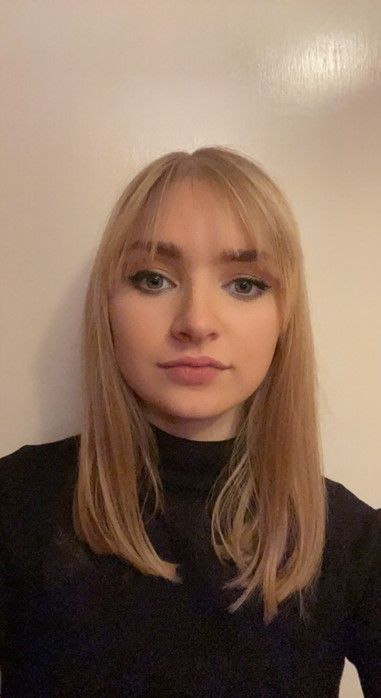 Much of my work has been focussed on supporting communications inside and outside the organisation. An apprenticeship is a great way to gain a qualification if, like me, you prefer to take a more practical approach to learning where you can learn on the job while working towards a qualification. It has also given me the opportunity to meet other people who work in PR and communications and to learn from their experience, whether this is through shadowing them or just having a conversation where they can share with me more about what they do. I had no prior experience working in communications, but with the help of my line manager and the rest of the team, I soon settled into my new role and was working on campaigns almost immediately.

What have I been working on?

In communications, no two days are the same, so I don’t often get bored during the workday. One day I could be brainstorming campaign ideas with other colleagues, and the next I could be creating social media posts. One of the larger projects inside the Met Office is the Name Our Storms campaign, which I found out about very early on in my apprenticeship with the arrival of Storm Arwen in November 2021. Communications played a key role in the delivery of vital information to the press, government and public such as weather warnings to ensure that people could take whatever precautions necessary to stay safe. During communications for Storm Arwen, a rare red weather warning for wind was issued, which demonstrated the severity of this storm. In the Press Office, we were responsible for getting these messages out to people as quickly and accurately as possible, which involved sending press releases, creating social media posts, and working alongside partners such as the RNLI, RAC and the Scottish Environment Protection Agency (SEPA).

Following Storm Arwen, I was tasked with creating a timeline demonstrating the Met Office’s communications over that period. This involved with me liaising with various internal colleagues, such as Civil Contingency Officers, who are in charge of emergency planning and management. Once I had gathered the information and organised it into chronological order, I contacted the content team to create a graphic of the timeline, which was then included in a prominent intranet article I wrote.

Another area of the Met Office that I work on is covering the social media desk, something done on a rotational basis. This involves creating a daily syndication email for journalists, including video forecasts, temperatures and an outlook for the next few days. Covering the social desk also involves posting the daily social media posts to official Met Office channels, such as Twitter, Facebook, and LinkedIn. This allowed me to have a greater insight into how large organisations manage their social media channels and communicate messages.

I have been afforded many opportunities since starting my apprenticeship at the Met Office. For instance, since my apprenticeship is with the GCS, I can access a number of resources from the government communications website, such as online seminars, free courses, podcasts and blog posts. The Met Office also has ongoing opportunities for new apprentices to use, from online training courses to the opportunity to shadow another member of your team to further learn from them. I have also been fortunate enough that I am able to work flexibly, allowing me enough time to focus on studying for my apprenticeship alongside my work.

I would encourage anyone considering an apprenticeship to apply for one because I think it is a perfect way to gain skills in a practical environment where you are working while you learn. Many opportunities are afforded to apprentices, and they are provided with a wide breadth of knowledge and skills that will take them further in their careers.