150 years of the Shipping Forecast

The Met Office has a long history of providing warnings, including the iconic shipping forecast. We've been protecting lives at sea for over 150 years.

These days, people are well accustomed to the Met Office providing round-the-clock, accurate warnings and forecasts, when it really matters.

Long established as the UK’s national meteorological service, and a leading authority on weather and climate, we are now celebrating 150 years of protecting lives at sea having provided uninterrupted marine forecasts since 1867.

Founded in 1854, the Met Office first produced storm or ‘gale warnings’ as early as 1861. Gale warnings developed after the Royal Charter Storm of 1859 in which 800 lives and 133 ships were lost, including the Royal Charter, and a further 90 badly damaged.

Vice Admiral Robert FitzRoy, the founder and first director of the Met Office, petitioned the Board of Trade to let him start a storm warning service to prevent such a tragedy from happening again.

Evolution of an icon

The warnings stopped briefly in 1866, because of scepticism from the Royal Society.  Warnings restarted on a regular basis in November 1867 following public outcry and statistical assessment that showed that gale warning accuracy was over 70%.

The first one issued publicly was in January 1868.  Warnings primarily helped to ensure the safety and wellbeing of sailors and shipping, as well as people on land. Gradually the warnings evolved to become one of the best well-known forecasts – the iconic shipping forecast – as it is known and loved today.

The shipping forecast divides the waters around the British Isles into 31 areas and is issued four times a day. The forecasts contain details of gale warnings, a general synopsis and sea-area forecasts containing forecast wind direction and force, weather and visibility. Gale warnings are issued as required throughout the day, for winds of Force 8 or more. 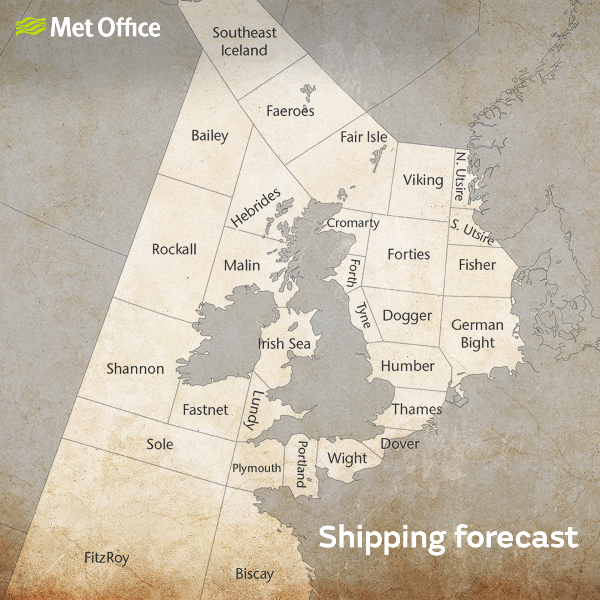 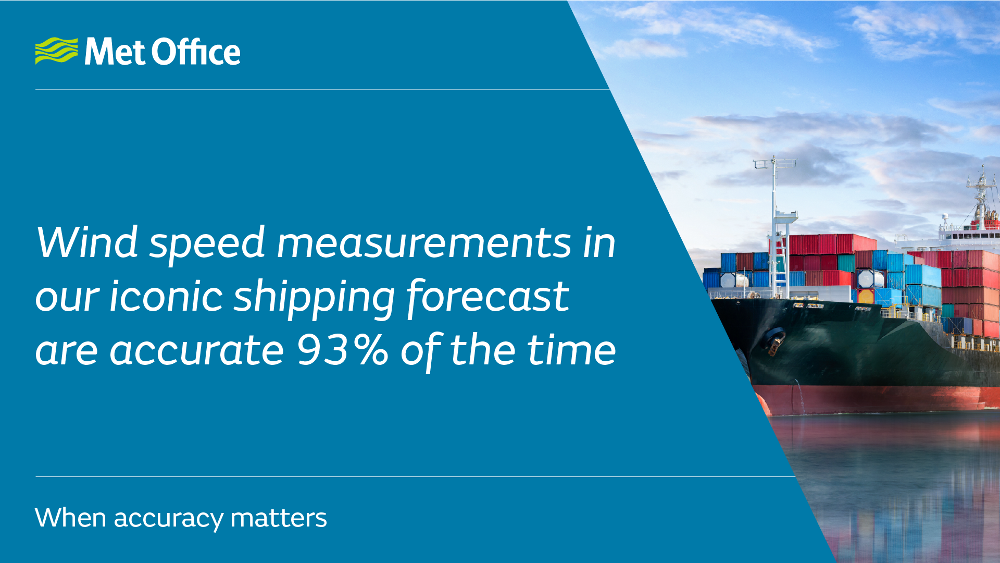 Lives in our hands

Every day, sailors in vessels of all sizes depend on the Met Office’s accurate forecasts for their safety. Along with the MCA and the Royal National Lifeboat Institution (RNLI), people taking to the sea put their lives in our hands.

Peter Dawes, Lifesaving Services Manager for the RNLI said: "The Met Office Shipping Forecast is an excellent source of information, and a vital tool in helping people make critical safety decisions at the coast and at sea. We urge everyone to check the weather before heading to the coast, in order to stay safe."

Having provided our accurate warnings and forecasts for over 150 years, the Met Office stands ready to help keep people safe for many more years to come. 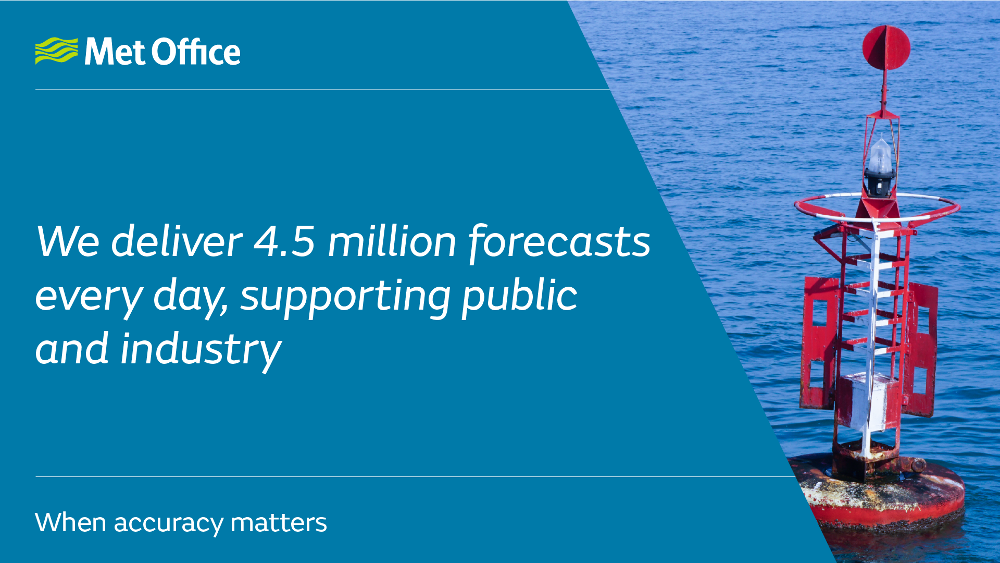 How is the shipping forecast made?

Watch our video for more information about how the shipping forecast is made and updated, 24 hours a day, 365 days a year.