What you say about our performance

We carry out annual and ad-hoc surveys to gain insight into the public's requirements and levels of satisfaction with our forecasts and severe weather warning services.

These surveys are carried out for the Public Weather Service Customer Group (PWSCG) by independent market research companies to ensure these are unbiased and representative of the views of the UK public. They also help us to identify new requirements and ensure that we are providing services that meet public need.

It is important to ensure that the warnings we issue reach the people who need them and that they find these useful. We, therefore, carry out surveys following selected severe weather warnings.

These are updated annually after a series of surveys are carried out. 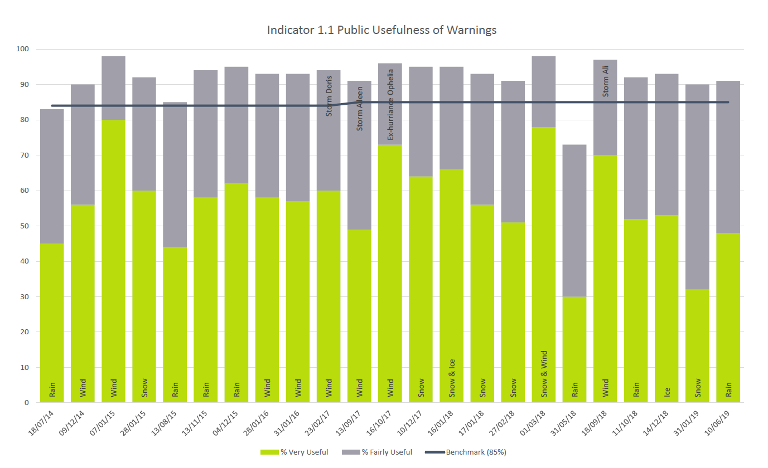 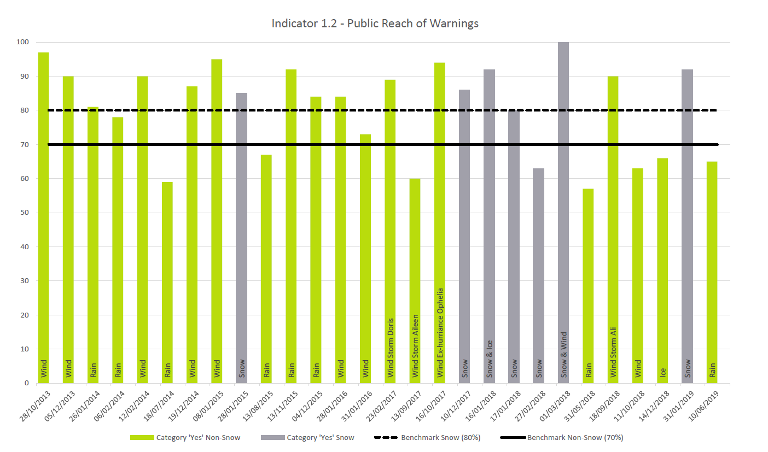 It is important to ensure that the forecasts we issue reach the people who need them and that they find these useful. It is also important that we know how people are accessing forecasts, e.g. mobile, television, internet, and where from. To do this we carry out a survey every year in the first week of October.

These are updated each year when the next survey is carried out. 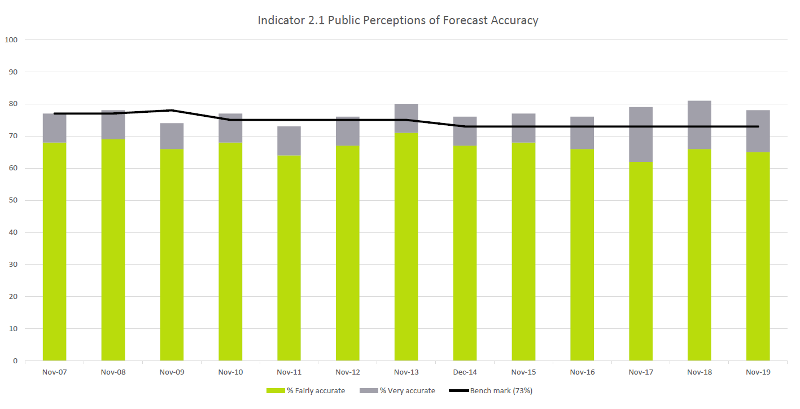 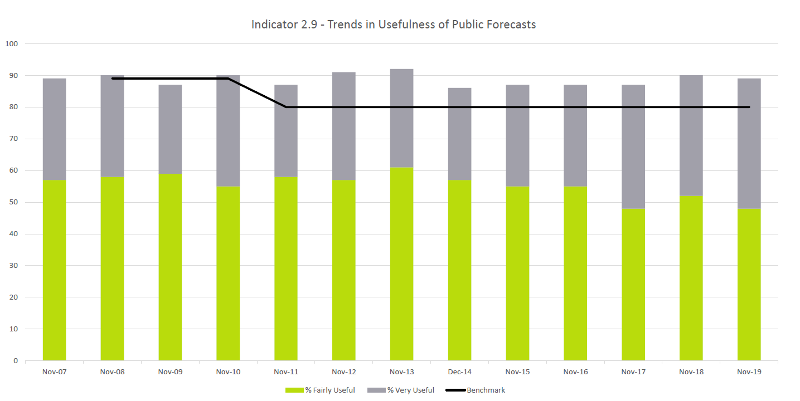