The support the Met Office provided Heathrow Airport during the 2017/18 winter has been recognised with a prestigious award.

Jonathan Dutton, Head of Aviation of the Met Office, said: “We are delighted to receive this prestigious award which not only acknowledges our work supporting the smooth running of airport operations in all weather types but also highlights the hard work by both the team at Heathrow and the wider Met Office support back in Exeter HQ,  to develop assurances to mitigate learning points from the past.” 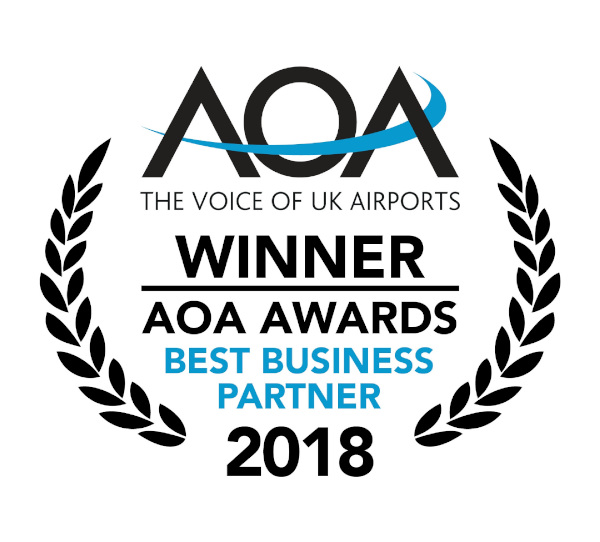 The winter of 2017/2018 inflicted significant impacts on national infrastructure and transport due to snow and ice. It was the first time there has ever been a Met Office red national severe weather warning due to snow.