Information about the role and responsibilities of our Non-Executive Directors. 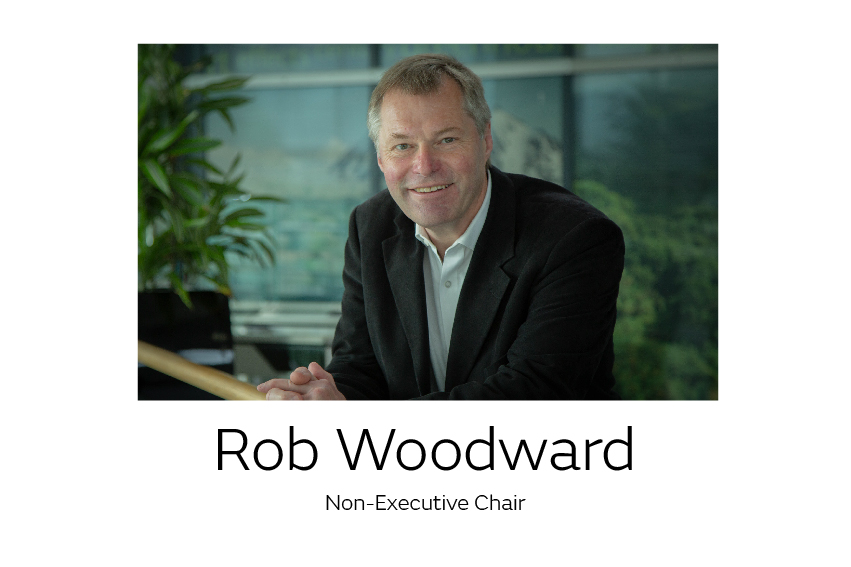 Rob was first appointed as Chair of the Met Office Board in July 2018 and was reappointed in April 2021 for a second 3-year term. He has held leadership positions across both the public and private sectors.

As well as his role at the Met Office, Rob is currently: 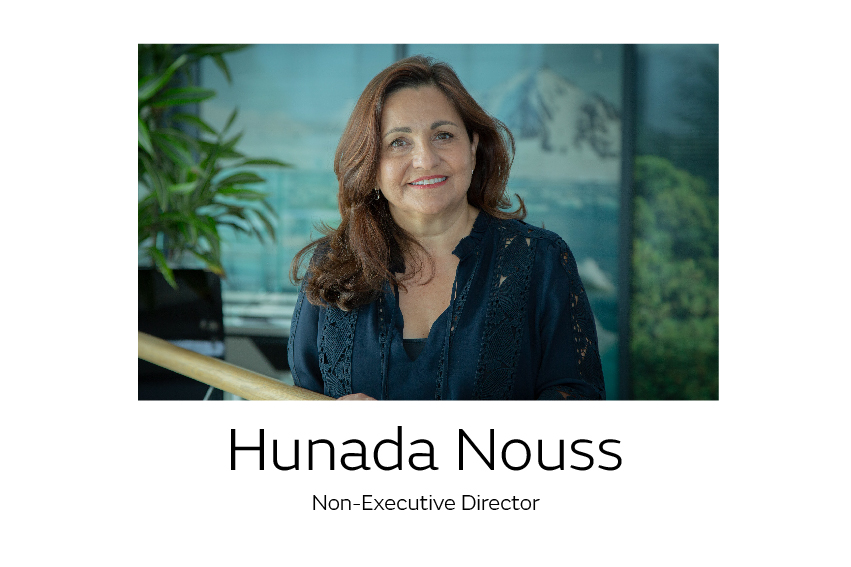 Hunada is a Non-Executive Director of the Met Office and Chair of the Audit and Risk Assurance Committee.

Hunada currently holds many non-executive roles. She supports the drive for performance improvement and strategic change. She brings her expertise as a business and finance leader across the private, public and not-for-profit sectors.

Alongside her role at the Met Office, Hunada is a board member and Audit Chair for the Education and Skills Funding Agency. This body is responsible for mobilising £60bn of funding for education and training.

Hunada currently sits on a number of committees and boards:

She has recently completed a 9-year commitment as Council member and Audit Chair of City, University of London - a leading global university.

Hunada is a Fellow of the Institute of Chartered Accountants. She is also a member of the Chartered Institute of Taxation. She has an MA from Oxford University. 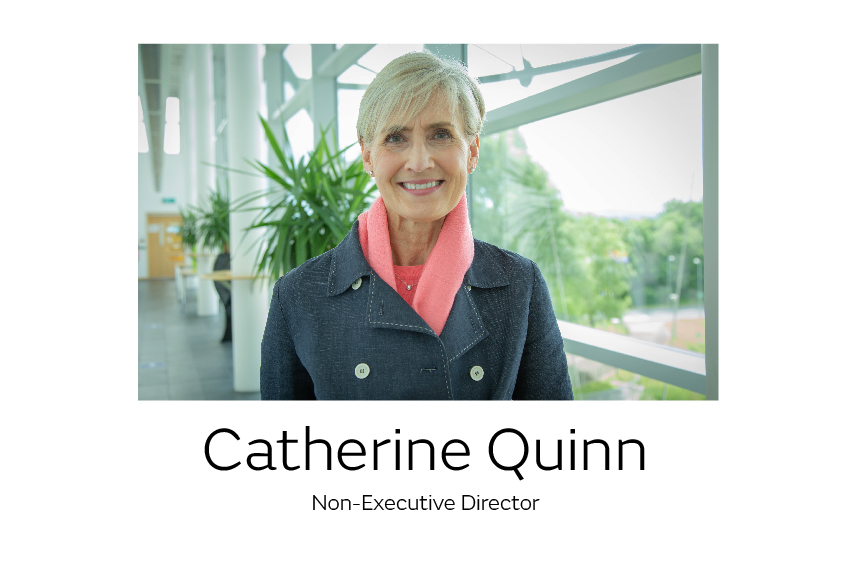 Catherine joined the Board of The Met Office in 2017 and is Chair of the Remuneration Committee.

Catherine has held leadership roles across a range of sectors.  Previous positions include:

During her full-time career, she also held senior executive roles at The Wellcome Trust, The Middle Temple and Oxford University.

In addition to being on the Board of the Met Office and chairing its Remuneration Committee, Catherine is currently:

Catherine has also served on the governing bodies of The Charity Commission and The Royal Household, and is a Supernumerary Fellow of Wolfson College, Oxford. 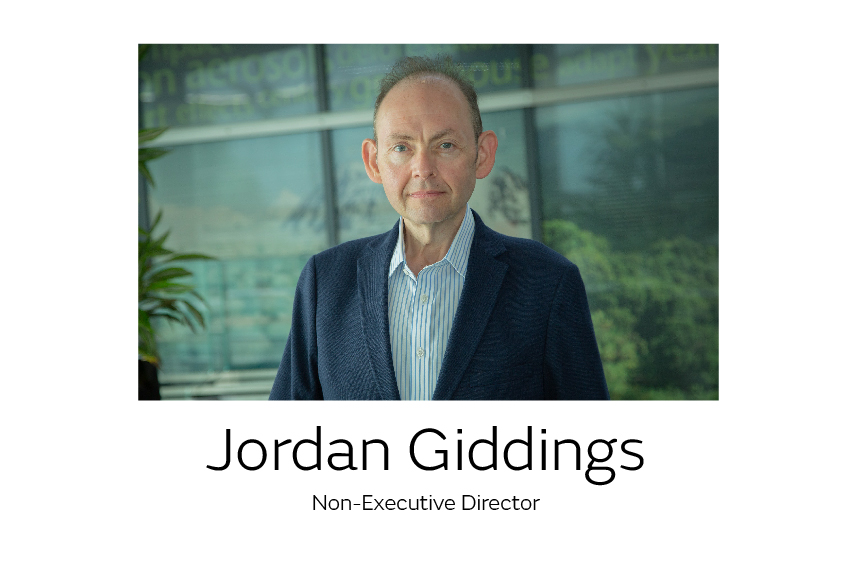 Jordan is an experienced leader of innovation and change in the areas of systems, data, cyber and technology.  He has a background in academia, the private sector and government. His expertise has been recognised at a national and international level.

His prior experience includes:

Alongside his role at the Met Office, Jordan is: 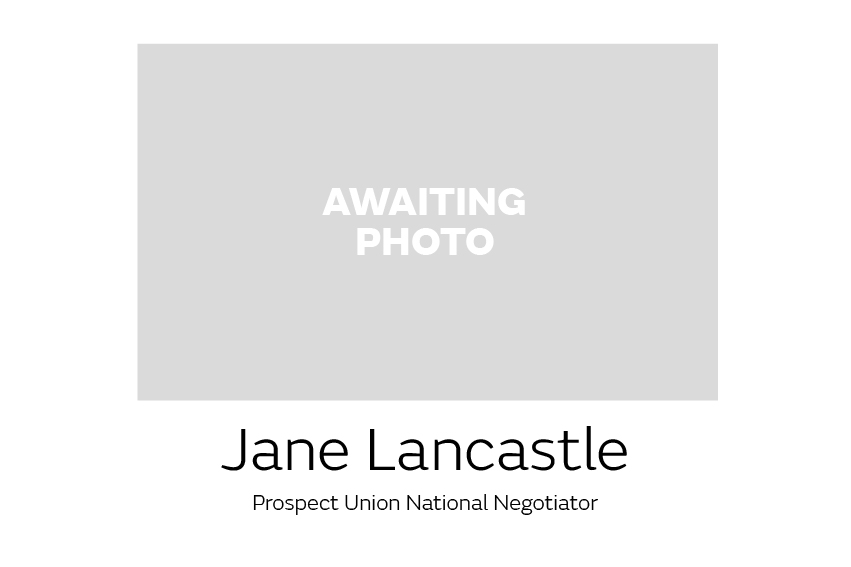 Jane is a Negotiations Officer for the trade union, Prospect. The Met Office is one of the Prospect branches that Jane works with.

She negotiates with employers to secure agreements on terms and conditions. She also negotiates on other matters, which further members' interests.

Jane also provides individual and collective representation and advice to members and branches. This helps meet their needs and ensures successful outcomes.

Jane is also an invited attendee on the UK Hydrographic Office Board. 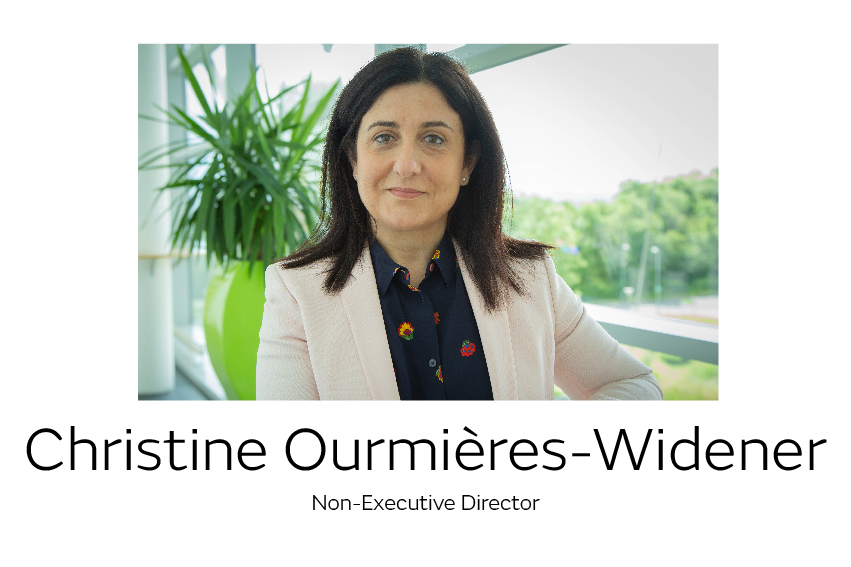 Christine is a seasoned airline professional.  She has extensive international experience across the aviation, travel and technology sectors. She has particular experience in the field of organisational change, designing and implementing business innovation and optimisation strategies.

She is a supporter of diversity and received the first IATA Diversity & Inclusion 2019 “Inspirational Role Model Award”. Alongside her Met Office role she is:

Christine holds a MSc in Aeronautics and a Master of Business.  She is also a Fellow of the Royal Aeronautical Society. 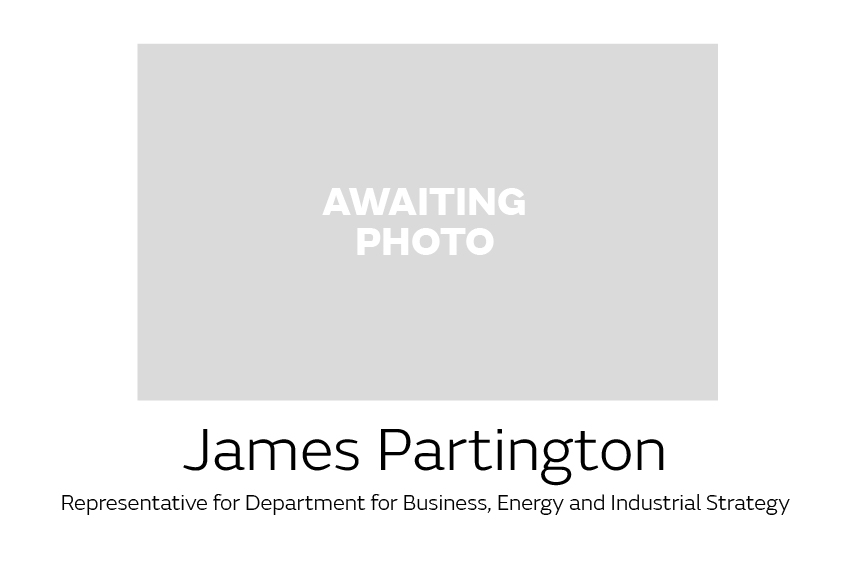 James is a Deputy Director at the Department for Business, Energy and Industrial Strategy (BEIS). He has responsibility for oversight and engagement with the department’s Public Sector Research Establishments. 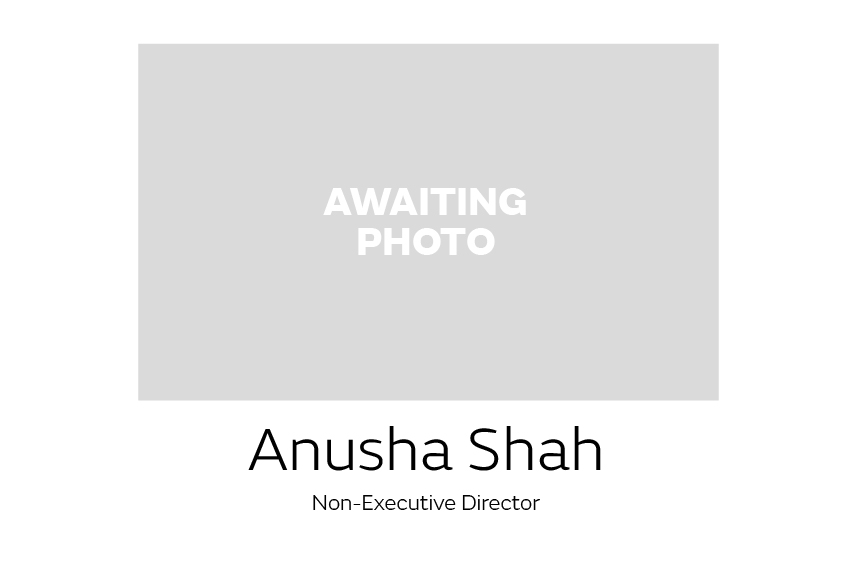 Anusha is a leading chartered engineer, thought leader and a passionate advocate for diversity, inclusion and fairness.  She has over two decades of leadership and management experience on high profile engineering and environmental projects in the UK and internationally and is driven by a desire to make societies inclusive, safe, climate resilient and sustainable.

Alongside her Met Office role she is:

Her past board experience includes:

She is the recipient of several awards including the 2020 Top 50 UK Women Engineers in Sustainability Award. 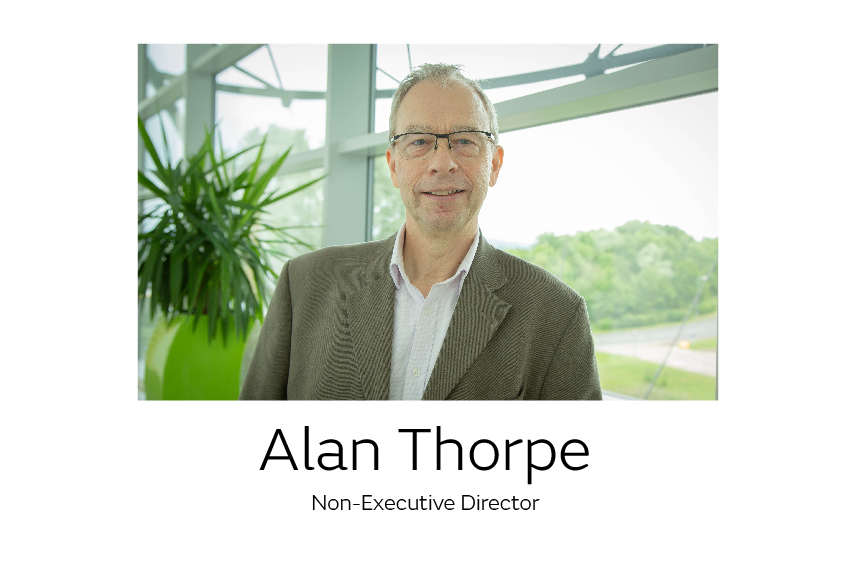 Alan joined the Board as a Non-Executive Director in November 2019. His previous full-time roles include:

Currently, he holds part-time roles with the World Bank and Spire Global. He is a visiting professor at the University of Reading.

For much of his career, he was a research scientist in weather and climate. He was awarded an OBE for services to environmental science in the 2018 New Year Honours List.