An important problem is to improve prediction of convective storms in km scale NWP and climate models. The current generation of km scale convection-permitting models still have significant problems (e.g. incorrect rain rates, initiation timing etc). In addition, research on next generation order 100m (“Urban-scale”) models implies that they are not always better in all aspects with current configurations.

The reason for these issues in km scale and urban-scale models are likely to be fourfold:

The novel aspect of WesCon, compared to previous convection projects carried out in the south of the UK, is the emphasis on the understanding of dynamical processes (particularly updrafts and turbulence) and their interaction with other processes of importance.  The timing of the project fits well with the current need to improve the representation of convection/turbulence for next generation models.

Current plans involve the use of the Facility for Airborne Atmospheric Measurement (FAAM) Bae-146 aircraft, Wardon Hill research radar, ground observations, radiosonde soundings and some limited use of the Chilbolton radar. 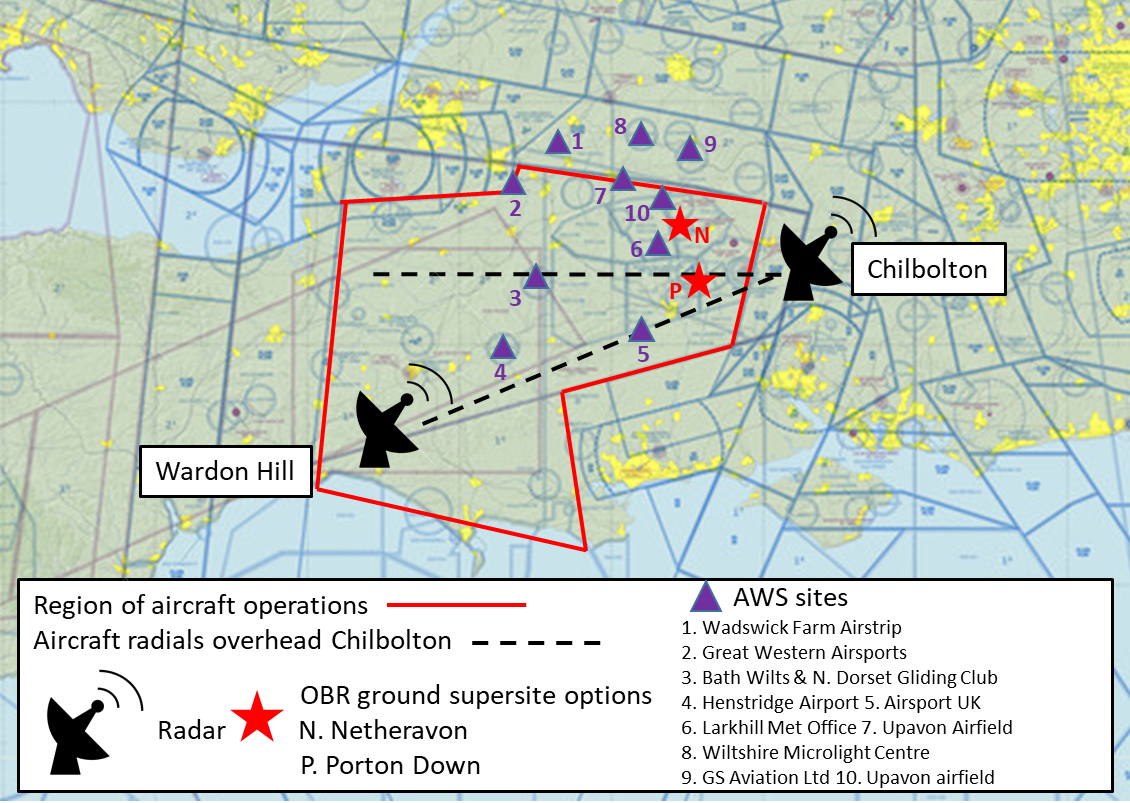 Figure 1. Diagrammatic summary of the main elements of the campaign. Background map from www.skyvector.com.

FAAM aircraft (with up to 80 flight hours)

Ground based observations at supersite 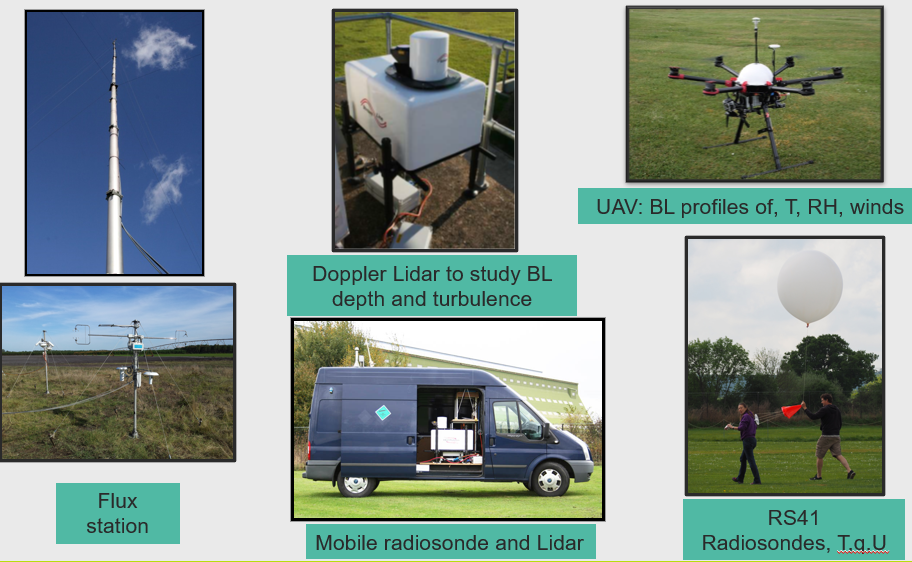 Plans to make limited use of the Chilbolton radar, in particular for retrievals of the 3d structure of convective clouds in synergy with aircraft observations and to provide better spatial distribution.

We will use the observational dataset from WesCon to help develop next generation modelling capabilities including:

The WesCon project is in an advanced stage of planning for a field phase in summer 2023 but we are actively seeking opportunities for collaboration with external organisations who can provide extra observations/expertise which will complement the existing project.