A voyage to the Pacific Ocean. Folio of Plates 1785

The accounts described the three voyages of surveying and exploration undertaken by Captain Cook to further the understanding of the location and extent of the west coast of America and to explore the Pacific.

The National Meteorological Archive holds the volume of plates produced to accompany the descriptive text. The full volume of plates is available from our Digitial Library & Archive. These include a large scale chart showing the routes of all three voyages and a large collection of plates showing both the locations he visited and most especially the native peoples he encountered. The plates provide a fascinating insight into the differing cultures of the pacific populations in both the northern and southern hemisphere. 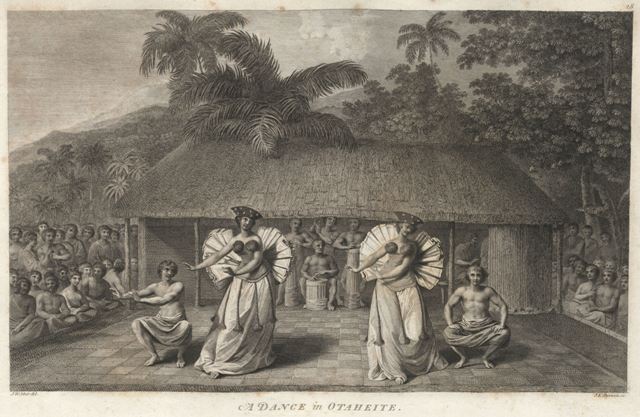 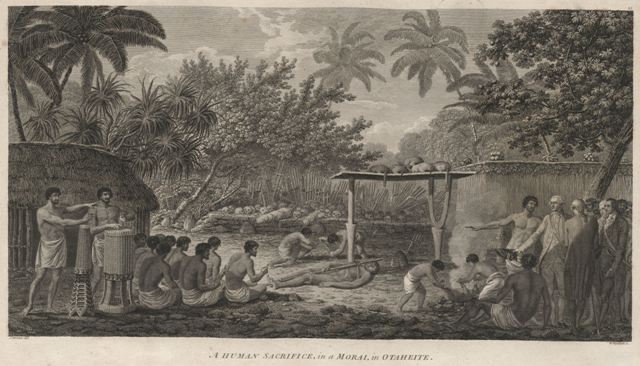 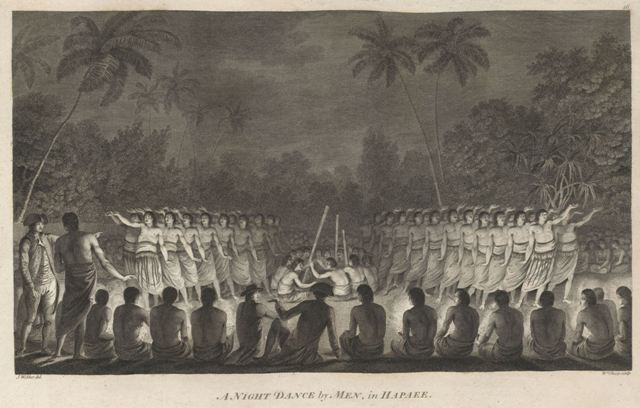 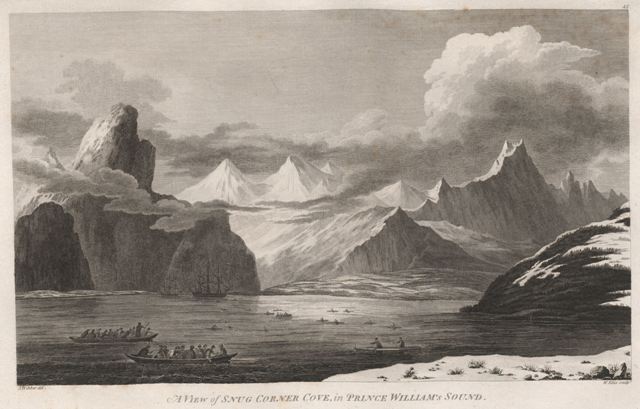 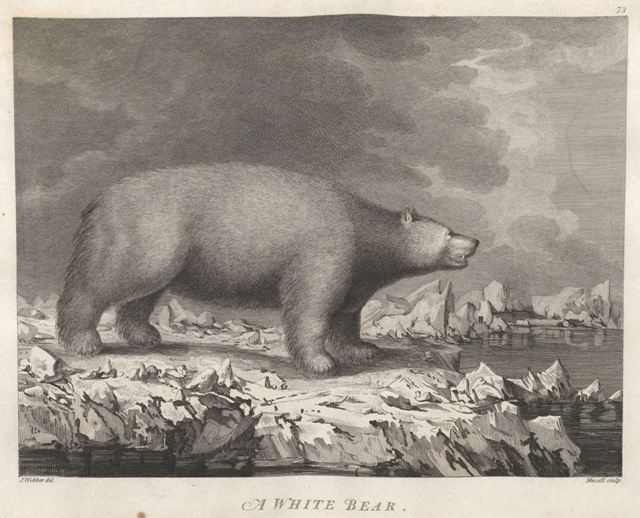