Rembrandt, Radios and the Resistance

In the National Meteorological Archive we have always believed that, in addition to decoded Enigma observations and meteorological reconnaissance flight observations, some of the observations on our WW2 synoptic charts might have come from covert radios.

To operate a covert radio in occupied Europe was an incredibly dangerous undertaking. If caught or betrayed radio operators could face the severest punishments.

Proving that any of the observations came from covert radios has been a challenge but thanks to some amazing assistance from the Institute for War, Holocaust, and Genocide studies (NIOD) in Amsterdam we have been able to confirm that there was at least one brave group of Dutch resistance operatives supporting the effort to collect weather observations to aid allied aerial operations. 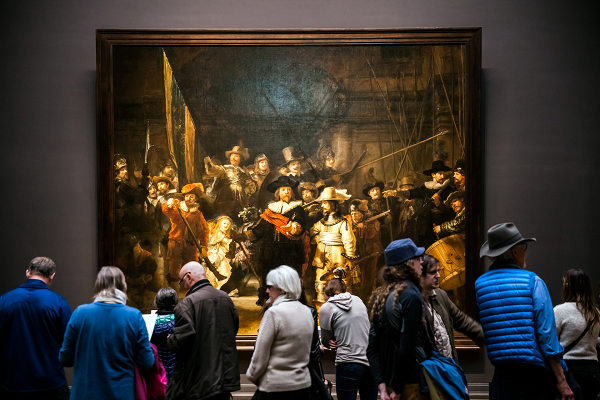 The Night Watch painting in the Rijksmuseum

During the War some of the greatest treasures of the Rijksmuseum, including Rembrandt’s famous ‘ The Night Watch’ were taken down and stored in the Rijkskluis vault in the St Pietersberg Marl Caves of Maastricht. Hidden behind the paintings in the vault was a covert radio and we now have confirmation that it was used to provide weather observations to the Met Office. NIOD have even been able to tell us that the radio was named ‘Margriet’ after the Dutch Queen’s grand daughter, who was born in January 1943. Margriet was in turn named after the Margriet (daisy) flower which had become a symbol of Dutch Resitance. 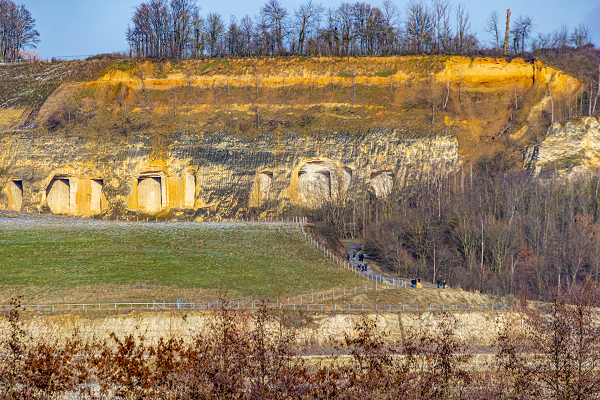 Based on latitude and longitude we believe that the covert radio Margriet was broadcasting from station circle 97 on the synoptic chart series held in the National Meteorological Archive when removed from its hiding place behind the ‘Night Watch’. Station 97 operated intermittently, and appears to have focused on sending observations to assist with potential RAF aerial operations. 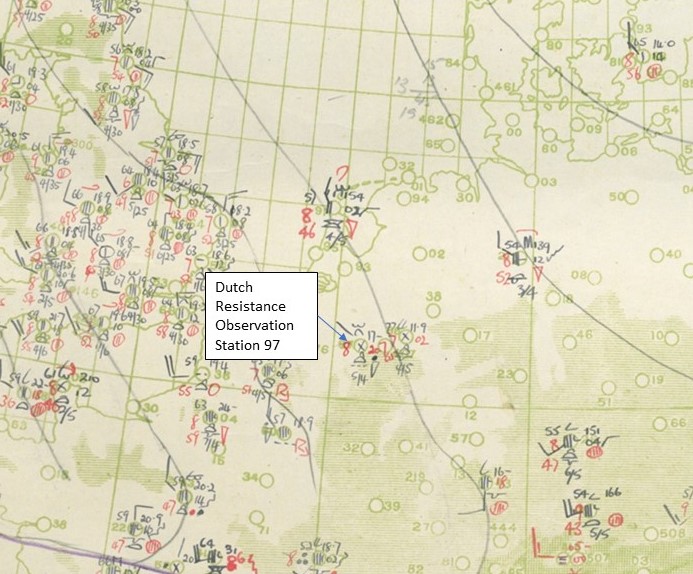 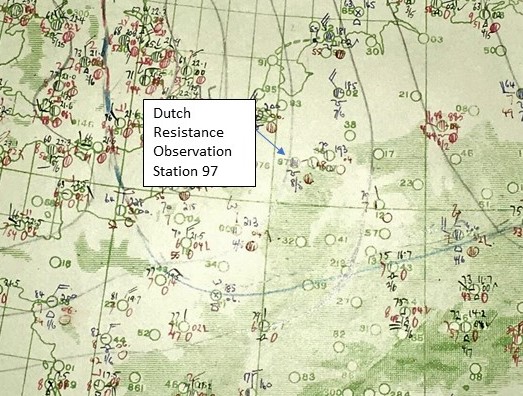 The WW2 charts in the National Meteorological Archive tell many stories which are well known to us, including the famous D-Day forecast charts, but this story of courage in adversity deserves celebration just as much as those of the forecasters who used these observations to help make some of the great decisions of the war.