Andre carries out weather and climate research specific to the aviation community. 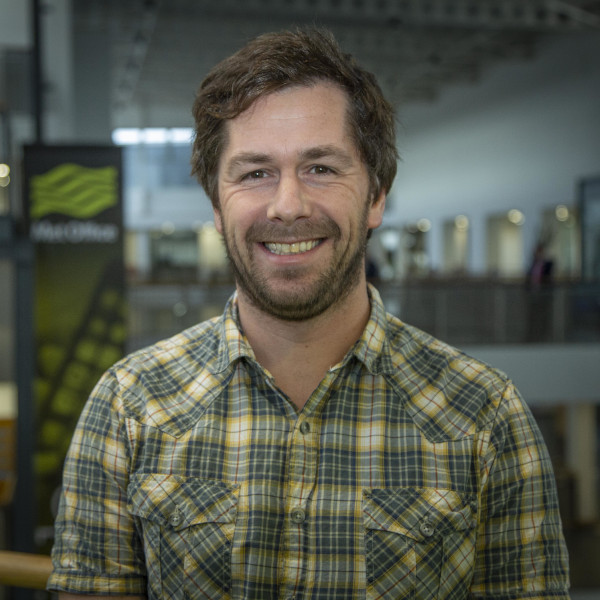 Andre joined the Aviation Applications team in January 2019 and is currently working on the research of high-altitude ice crystals, an en route aviation hazard.

Andre joined the Met Office in October 2011 and worked as an Operational Meteorologist in the Operations Centre in Exeter until January 2019, working in Aviation, Surface Transport and Business Group teams.

Between September 2017 and January 2019, Andre worked in a dual role, spending 50% of his time working in Verification, Impacts and Post-Processing teams in Weather Science. Much of this time was spent developing ensemble products used by Operational Meteorologists. He also spent some of this time helping to improve the verification process for Terminal Aerodrome Forecasts (TAFS).

Andre joined the Aviation Applications team as a Scientist in January 2019.