Graeme is a senior scientist with expertise in science and products relating to convection relevant to the aviation industry. 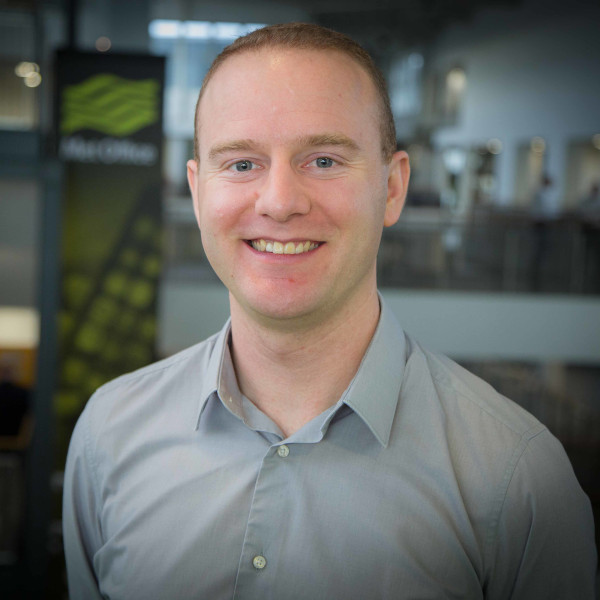 Graeme's main area of work is on research in meteorological impacts on aviation. Due to his expertise in meteorology and lightning detection, much of his work focusses on convection.

His current work includes assessing the quality of lightning location data obtained from instruments on the latest generation of geostationary meteorological satellites and assessing new techniques for using global ensemble model data to give probabilistic forecasts of convection as part of the Met Office’s role as a World Area Forecast Centre.

Graeme is also working on assessing potential improvements of forecasts of the risks of triggered lightning to helicopters operating in the North Sea.

Graeme joined the Met Office in 2011 and completed the forecaster training course in the Met Office College, before switching into the Upper Air team in Observations Research and Development in early 2012. During that time, Graeme worked on the Met Office lightning locating network (ATDnet), on radiosondes (the instruments that are attached to weather balloons that are vital to observations of the atmosphere) and on the meteorological applications of data from global navigation satellite systems (GNSSs) such as GPS.

In 2015, Graeme switched into the Surface Sensors team Observations Research and Development, focussing primarily on meteorological and wave measurements from ships and buoys, along with land-based observations of the atmosphere, e.g. data from roadside visibility sensors.

Graeme moved to the Air Transport Science team in Business Group in 2018.