James is an aeronautical meteorologist at the Met Office who oversees the provision of services and onsite meteorologists to airports and airlines. 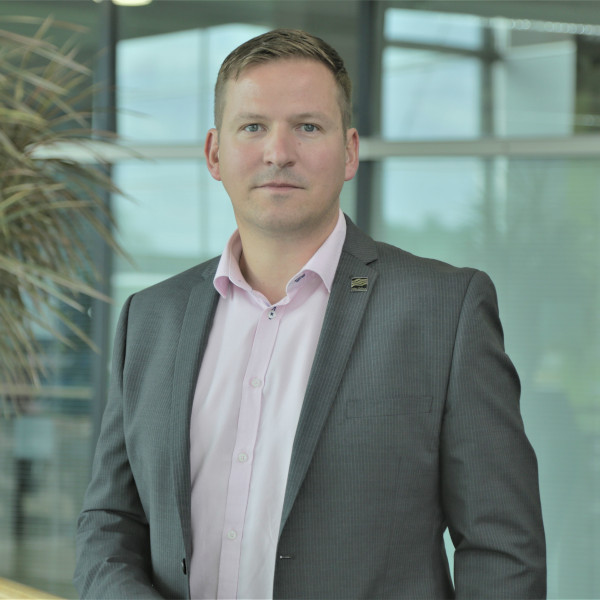 As Transport Operations Manager, James supports the needs and requirements of civil and commercial aviation operators in the UK and Europe, and helps them enhance the efficiency, safety and resilience of air transport.

He manages a team of operational meteorologists and develops bespoke weather services that include data, tailored forecasts and the deployment of meteorologists on site.

James joined the Met Office in 2005 as an operational meteorologist for the defence sector. As a member of the Mobile Met Unit, his overseas detachments included tours with the Royal Air Force to Basra and Afghanistan.

James left the Met Office in 2011 to work for the Bureau of Meteorology in Australia, based in the Qantas Operations Centre. In his role, he supported the airline’s national and international network and provided tailored services to improve efficiency and safety. James returned to the Met Office in 2012 and joined the newly open Met Office site at Heathrow.

After a year, he was promoted to the International Defence team, where he gained management experience. James was promoted again in 2014 and returned to Heathrow as Operations Manager, leading a team of 5 meteorologists for 4 years. During that time, he supported Heathrow Airport through the challenges of the ‘Beast from the East’ in early 2018. In recognition for his team’s work, Met Office was awarded “Best Customer Service” by Heathrow Airport, and “Best Business Partner 2018” by the Airport Operators Association (AOA).

James is a Registered Meteorologist with the Royal Meteorological Society.