The Met Office’s Head of Long Range Prediction has been recognised for his pioneering work on computer simulation and long-range prediction of the atmosphere.

Professor Adam Scaife has been awarded the Institute of Physics’ Edward Appleton Medal for ‘distinguished contributions to environmental, Earth or atmospheric physics’.

The citation for the award recognises Prof. Scaife’s work on computer simulation and long-range prediction of the atmosphere noting his highly cited and impactful academic publications, around 200 in number and including many examples in high impact journals and his international leadership in this area. 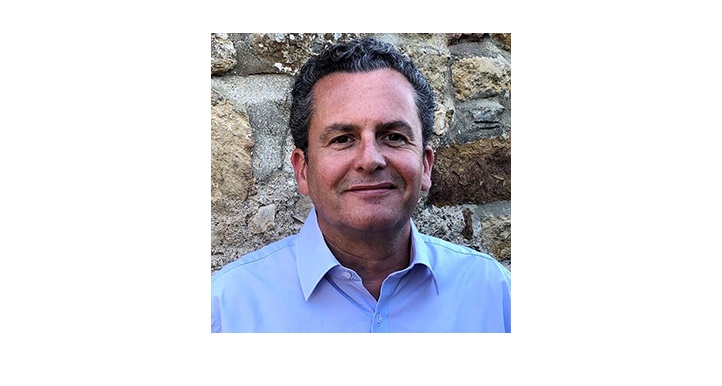 It recognises Adam’s contributions to improved modelling of climate variability, the importance of stratospheric processes in modulating surface climate and climate change, the influence of effects such as El Nino on Atlantic climate and his more recent results on predictability of climate seasons or years ahead.

On his acceptance of the award, Professor Scaife said: “I’m really delighted and honoured to receive the Institute of Physics’ Edward Appleton Medal and it’s great that the IoP recognises climate simulation and prediction as an important area of Physics. I would also like to thank all my co-workers and collaborators as well as the scientists who took time out of their busy schedules to put forward my nomination.”

The full citation for Professor Scaife’s award can be read on the Institute of Physics website.