I have had a relatively unconventional career path 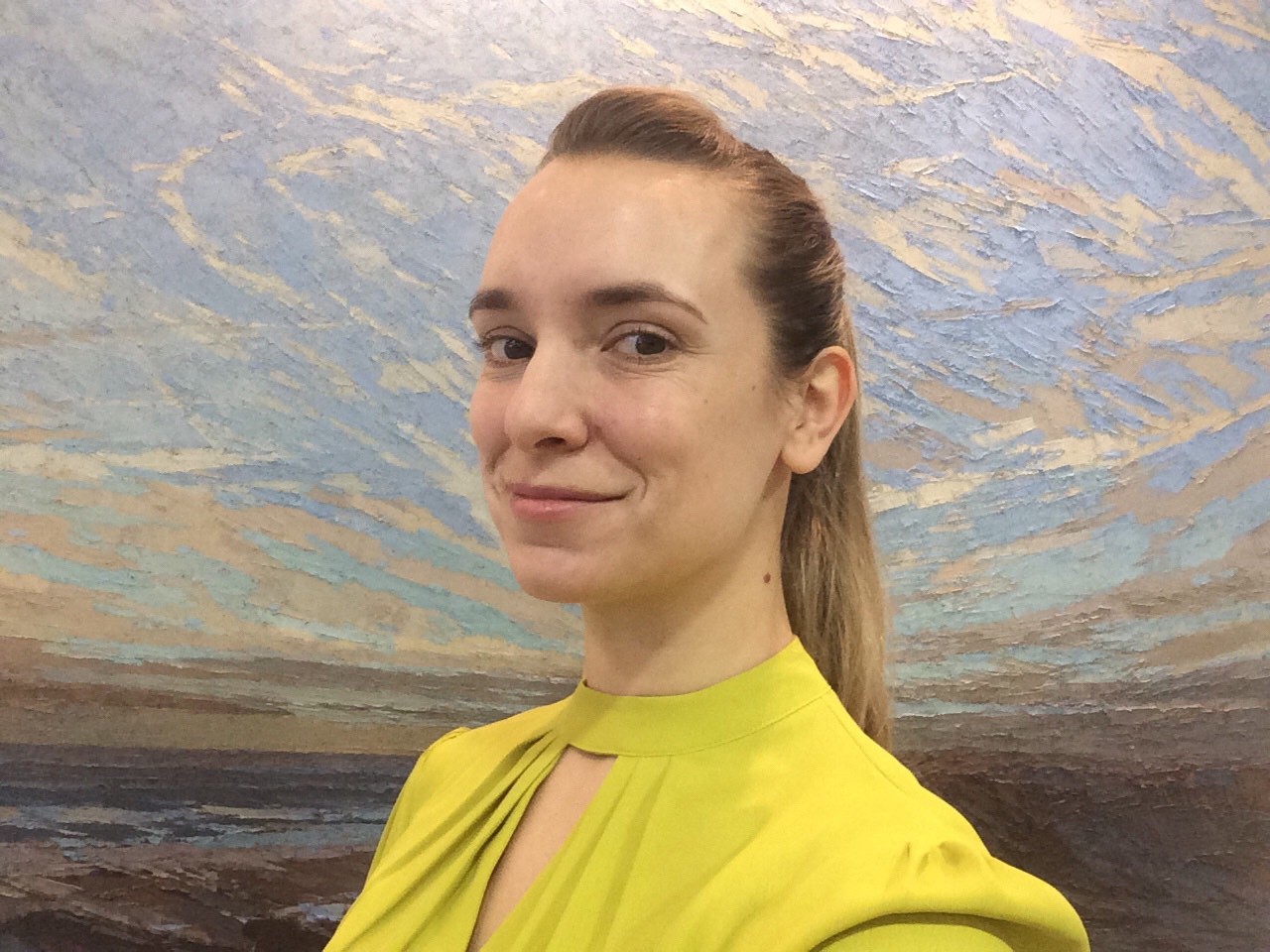 What do you do and why is it important?

I am the Private Secretary to the Met Office Chief Scientist. This is a varied and demanding role that is a development opportunity. This role can serve as an excellent platform for one day moving into a more senior role. If you’re familiar with the role of Private Secretary in the context of government (even if that’s only from watching ‘The Thick of It’) you’ll have some idea of what the role entails. Broadly, I am responsible for supporting our Chief Scientist in the implementation of our Science programme, which involves everything from launching our new Research and Innovation Strategy, managing our science programme’s quality assurance meetings, briefing the Chief Scientist on the latest in climate and weather science, to generating content for our social media channels. I also represent the Chief Scientist and the Met Office at external meetings, such as those organised by the Government Office for Science. This year there is additional work around organising our activities for COP26, so this is a high impact a role with a very broad remit, that touches on every aspect of science at the Met Office.

Tell us a bit about your career journey…

I have had a relatively  unconventional career path. My undergraduate degree was in Physics with Medical Physics, and I went on to a PhD in Physics specialising in Biophotonics (using light to image, manipulate and characterise biological samples). I found the intersection between Biology, Physics and Chemistry to be extremely stimulating, and every day in the laboratory brought new challenges and insights. I continued my research as a post-doc, working on projects for external stakeholders such as GSK, Syngenta, Unilever and BASF. Being able to translate complex science in an easily understandable way to non-experts is a skill that has served me well throughout my career. Whilst working at the University of Exeter, I helped to found the Early Career Researcher Network in the College of Engineering, Mathematics and Physical Sciences, which provided support for our PhD students, post-docs and early stage lecturing staff. It was the combination of my Physical Sciences background and network management skills that made me an attractive candidate to Chris Hewitt, head of the Met Office’s International Climate Services team. The segue from Biomedical Physics to Climate Science isn’t an obvious one, but I am glad it’s one I took. I worked for Chris for four years, forming an international network of scientists, funding bodies, policy makers and businesses who use or provide climate information, as part of the EU-funded Climateurope project. During my time working for Chris, I worked my way up from Scientist to Senior Scientist and developed my expertise as a science communicator and data visualisation expert. Because of the political climate, my niche in European climate services gradually became less certain. So, earlier this year I took the leap from Chris’s team to become Private Secretary to our Chief Scientist, Professor Stephen Belcher. I am keen to take this opportunity to gain a more strategic working knowledge of how the Met Office works.

What’s the best piece of career advice you have received?

Back when I was drafting applications for Fellowships and Lectureships in academia, I was working in a very niche field and was developing strategies to advance without having to move to a different university. I approached a senior academic for advice and support, but instead I received unconstructive ad hominem criticism. It might seem strange that this is the example I’ve chosen for “best piece of advice” but it was a lightbulb moment for me. It made me realise just how toxic my work environment was. It can be hard - especially in academia where many people seem to see suffering for your career as a rite of passage - to put your wellbeing first and make the decision to leave a job that is making you unhappy. In the long run it doesn’t matter how interesting your work is, if you feel miserable doing it then you need to reconsider your options. I’m happy to say that since joining the Met Office, I am now on a career ladder that I actually want to climb!

What do you enjoy most about what you do?

At the time of writing this, I have been in this post for only three weeks. So far, the most satisfying part of the job is how quickly people respond to my requests and inquiries – because I represent our Chief Scientist I essentially get to borrow some of his ‘clout’. I am sure that when I eventually move on from this role, I will miss this aspect a lot! Aside from this, I am motivated by work that helps the world, and working for the Met Office at a time of climate crisis is one of the best opportunities to make a positive difference for all.

Who has inspired you most in your career?

My good friend and former colleague Dr Izzy Jayasinghe is one of the most inspirational women I have ever met. Not only is she an extremely talented and dedicated scientist – after all, she is a UKRI Future Leader Fellow in super-resolution microscopy – but she also invests a significant proportion of her time and energy in making academia a fairer place for all. She has faced and overcome extreme and unfair prejudice as a trans woman of colour, and she has done so with remarkable grace and aplomb. The world is a better place with her in it, and I look forward to the day where intersectional equality is truly embedded in all work places. She inspires me to be a better ally in my own work place, and consequently I am a better person for knowing her.