Susan Leadbetter, Atmospheric Dispersion Scientist, has worked at the Met Office since 2013. Here, she shares her career journey. 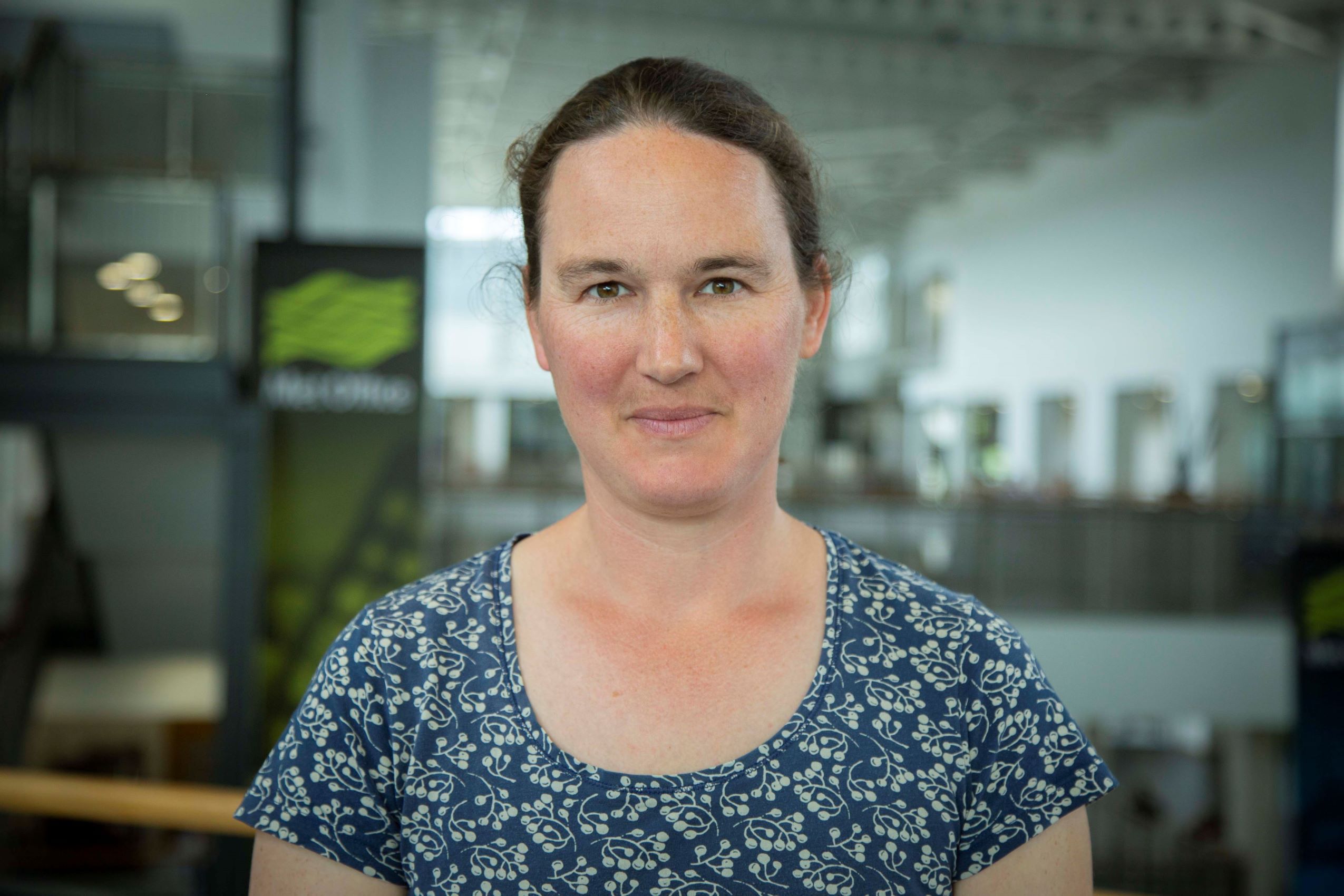 Since 2013, I have been a Senior Scientist at the Met Office. Currently, I am an Atmospheric Dispersion Scientist studying how smoke, chemicals, radioactive material, and volcanic ash are transported by the wind.

"I work in STEM because I am fascinated by the world around me."

I work in STEM because I am fascinated by the world around me. My interest in the natural world was first ignited by my parents, who both studied geography at university. I was introduced to physical geography during day trips and holidays. It was my parent’s way of entertaining their children and on long walks in the countryside and I soon learnt to recognise oxbow lakes and glaciated valleys. As I grew older, I learnt more about the how landscapes were shaped over millennia.

Time spent outdoors as a child not only lead to a passion for environmental science but also a passion for outdoor activities. Ironically, both of these are areas where women are vastly outnumbered by men. During my PhD, I would de-stress by spending days hiking alone in North Wales and the Lake District. I never felt unsafe but the men I passed on my walks expressed their surprise that a woman would walk alone in the hills. So when I went to university, I was used to being in the minority, one of only a few women in a large group of men.

I don’t think I was fully aware of the male bias in science until I went to university. I attended a mixed state-run secondary school and both my physics and mathematics classes had approximately equal numbers of boys and girls. University was a stark contrast. In my final two years at St Andrews University there were only 4 women in a physics class of 40.

I disliked maths at school because it was boring, but took A Level maths because I could see that it complimented A Level physics. Up until the day I filled in my university application form my plan was to study physics and chemistry at university. However, university opened my eyes to the variety of applications of maths from fluid dynamics to biological population modelling and even solar mathematics. In contrast, physics started to move to the study of the incredibly small or the unimaginable large. By the time I graduated I knew that I wanted to apply my physics and maths knowledge to the natural world. A summer student placement at Woods Hole Oceanographic Institute introduced me to physical oceanography and when I finished university, I applied to do a PhD in Oceanography.

"Personal protective equipment is designed for the average man."

I’m fortunate that I have never encountered malicious behaviour towards women, but I have encountered biases even if they have been unconscious. There was a university lecturer who insisted on addressing everyone in the class as “Mr.”, the delivery drivers who assumed that as we were women, we must be secretaries and the male colleagues who’ve talked over me.

During my first postdoc I spent a month and a half carrying out research at sea and this was when I encountered another challenge. Personal protective equipment is designed for the average man. At the time, and in the shop recommended by the university, boiler suits were only sold in men’s collar sizes. More frustratingly, I couldn’t get steel-toe capped boots in a size small enough for my feet, so I ended up wearing two pairs of socks even when the temperature on deck was in the high 20’s!

After completing my first postdoc position I took on a postdoc position at Duke University in North Carolina, USA. Here I was fortunate to have a fantastic mentor who helped me gain confidence in my ability to do science. She also introduced me to other scientists at meetings and demonstrated that it was possible to be a scientist and have a work-life balance.

"As an Atmospheric Dispersion Scientist, I carry out research and provide advice during emergencies."

Following my second postdoctoral position I realised that I wanted to do science with a more immediate impact on people, so I moved to the Met Office and switched my science focus from oceanography to atmospheric dispersion science. Within my role as an atmospheric dispersion scientist I carry out research and provide advice during emergencies. For example, when fires tore through the forest surrounding the Chernobyl accident site I worked with other scientists to model the transport of the radioactive material resuspended by the fire and provided reassurance to the UK government that the material would not be transported to the UK.

I’m truly grateful for the women pioneers of the past who paved the way for women in science, but I also feel that there is still of a lot of work to do to achieve gender balance in science. I’m also worried that women have become less visible during the recent period of homeworking due to COVID-19. When I look at recordings of virtual meetings the videos are dominated by men even when the meeting attendees were equally split between men and women.