Helen is the Met Office lead for Observations R&D 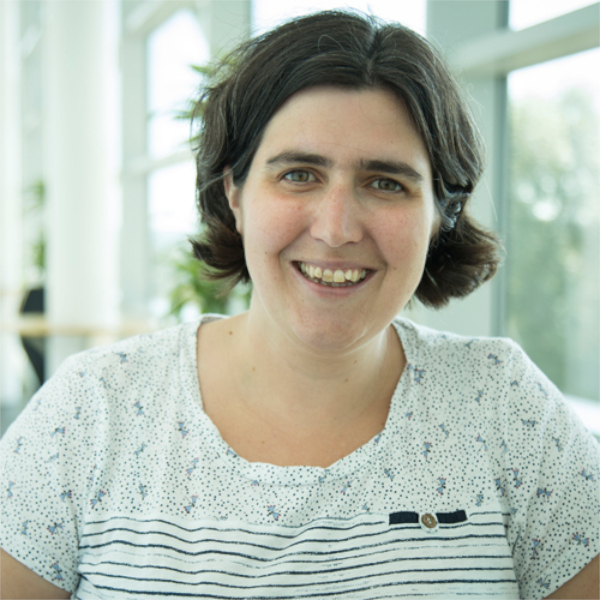 Helen leads a multi-disciplinary team of around 35 engineers, scientists and IT professions working on R&D for observations.

Helen began her career at the Met Office in 2002 as a graduate scientist working on modelling flow over mountains. The Met Office sponsored her to work on a PhD with the University of Leeds which she completed in 2007. In 2010 she began working part-time and soon after moved to the aviation applications science team as Science Manager developing new science in support of air traffic control, airlines and airports. After a year of maternity leave, she returned to work and was subsequently promoted to Head of applied weather science, leading a team of 45 scientists to develop services for various sectors including defence, aviation and energy. In 2016 she took on the role of Group Leader for Science and Meteorology, leading a large team of weather forecasters and scientists to develop and deliver Met Office services to industry. Helen was also responsible for the leadership and management of the Met Office’s industry focused science, by providing strategic direction, ensuring that we deliver excellent customer outcomes and invest in novel approaches which change the way industry makes weather and climate based decisions.

In 2011, Helen won the Royal Meteorological Society L F Richarson Prize for her research into mountain waves and their representation in numerical models.