Where is hot in December?

December is a popular month to get away to find winter sun, we look at some warm places to visit across the globe.

The hottest places to go on holiday in December

On average, some of the hottest places to visit in December are:

Where can I go on holiday in December?

Temperature in Cancun in December

The warm Caribbean sea and the north-east trade winds serve to create a typical tropical coastal climate across the eastern coast of Mexico.

Cancun does get very hot, peaking at an average daily maximum of 37.5 ° in May, so December is an ideal time to visit as it is early in the dry season with temperatures at a hot, but bearable, 30.4 °C and rainfall at an average of 38 mm.

Humidity can be relatively high at around 77%, but the trade winds again keep the feel of the temperature comfortable.

Temperature in the Dominican Republic in December 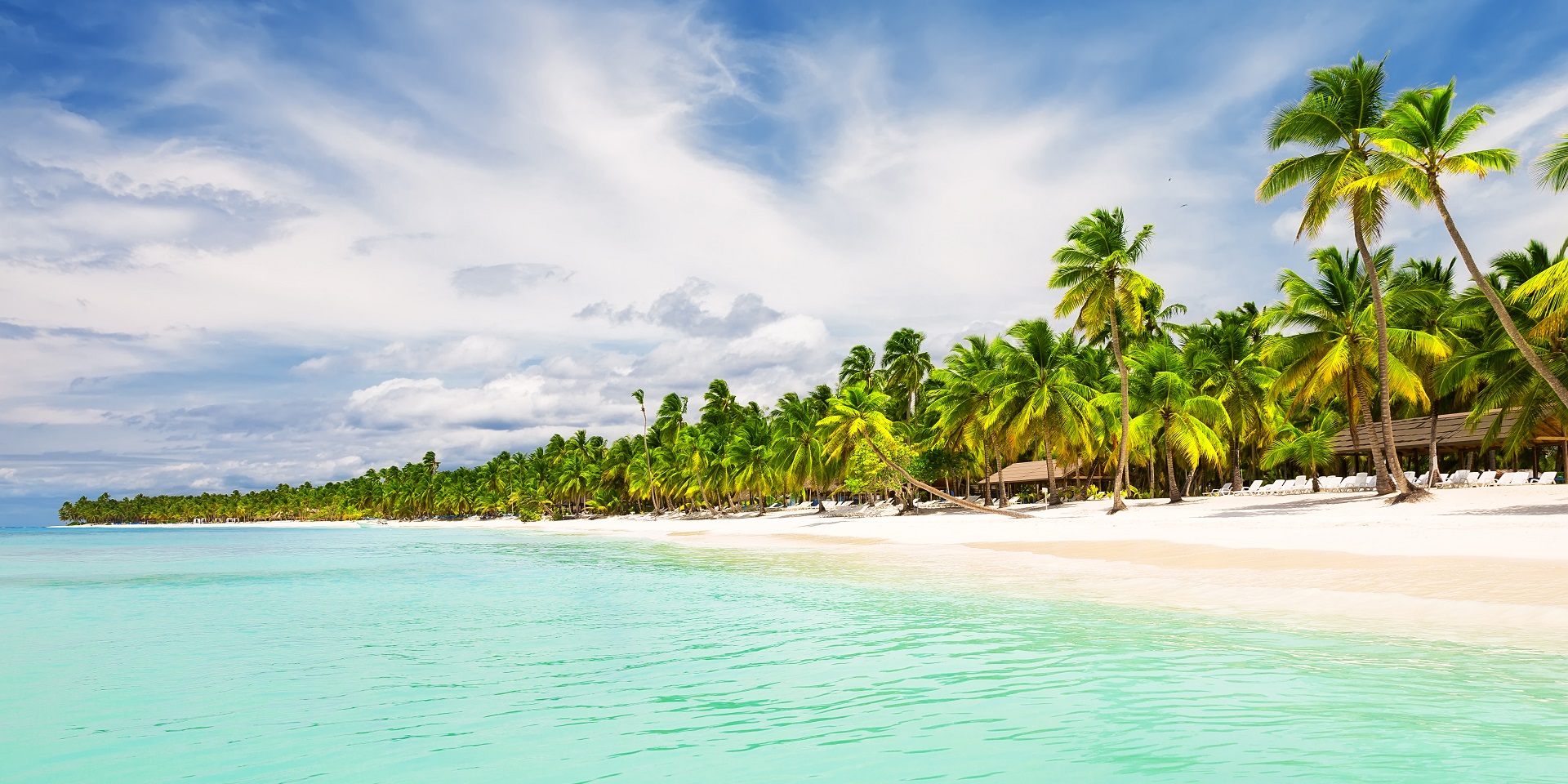 Early summer is the most popular time to visit the Dominican Republic as temperatures are slightly cooler and as with other Caribbean islands, it sees the start of the dry season. Accordingly temperatures peak at around 29.5 °C and average rainfall drops to 61 mm.

Any high temperatures are readily made more comfortable by the sea breeze caused by the alize trade winds.

Temperature in Barbados in December

December sees the end of the Caribbean's wet season and the beginning of the dry season with temperatures and humidity falling slightly as well.

The year-round consistently high temperatures see December experiencing an average daily maximum of 29.6 °C however the heat is made more comfortable by the falling humidity and the cooling winds that accompany the north-east trade winds.

Rainfall rates remain at a fairly significant 112 mm, but these tend to be concentrated in short periods.

Temperature in Brisbane in December 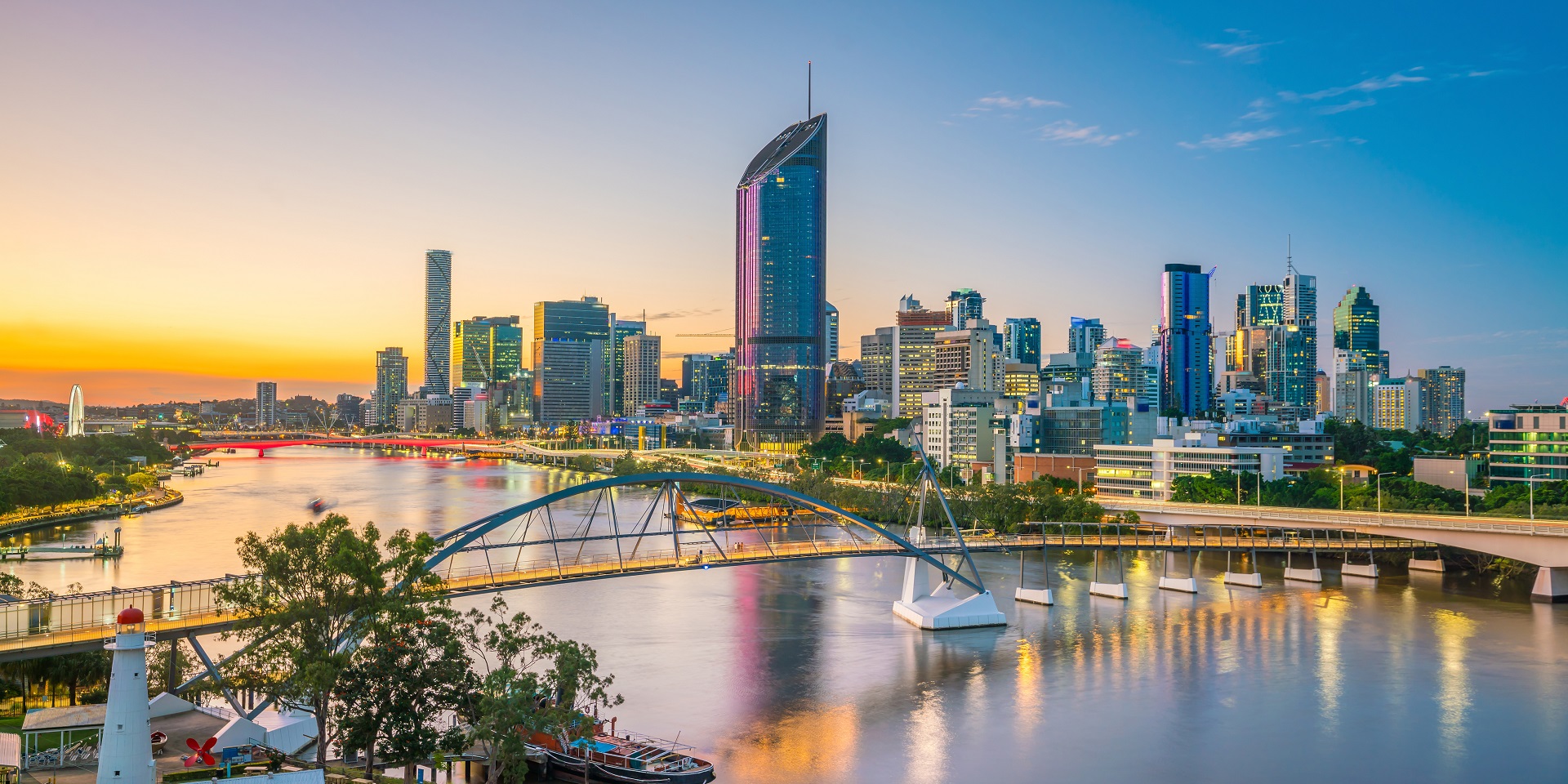 December sees temperatures rising to an average daily maximum of 28.2 °C and temperatures overnight staying at around 21°C. These sort of temperatures can be too high for some, but summer remains a popular time to visit and take advantage of the 8 hours of sunshine each day.

Rainfall rates in Brisbane are high averaging 127 mm however it is worth nothing that rainfall tends to come in short sharp burst with torrential downpours sometimes accompanied by thunderstorms which tend to pass over and allow the sun to return.

Temperature in Cape Verde in December 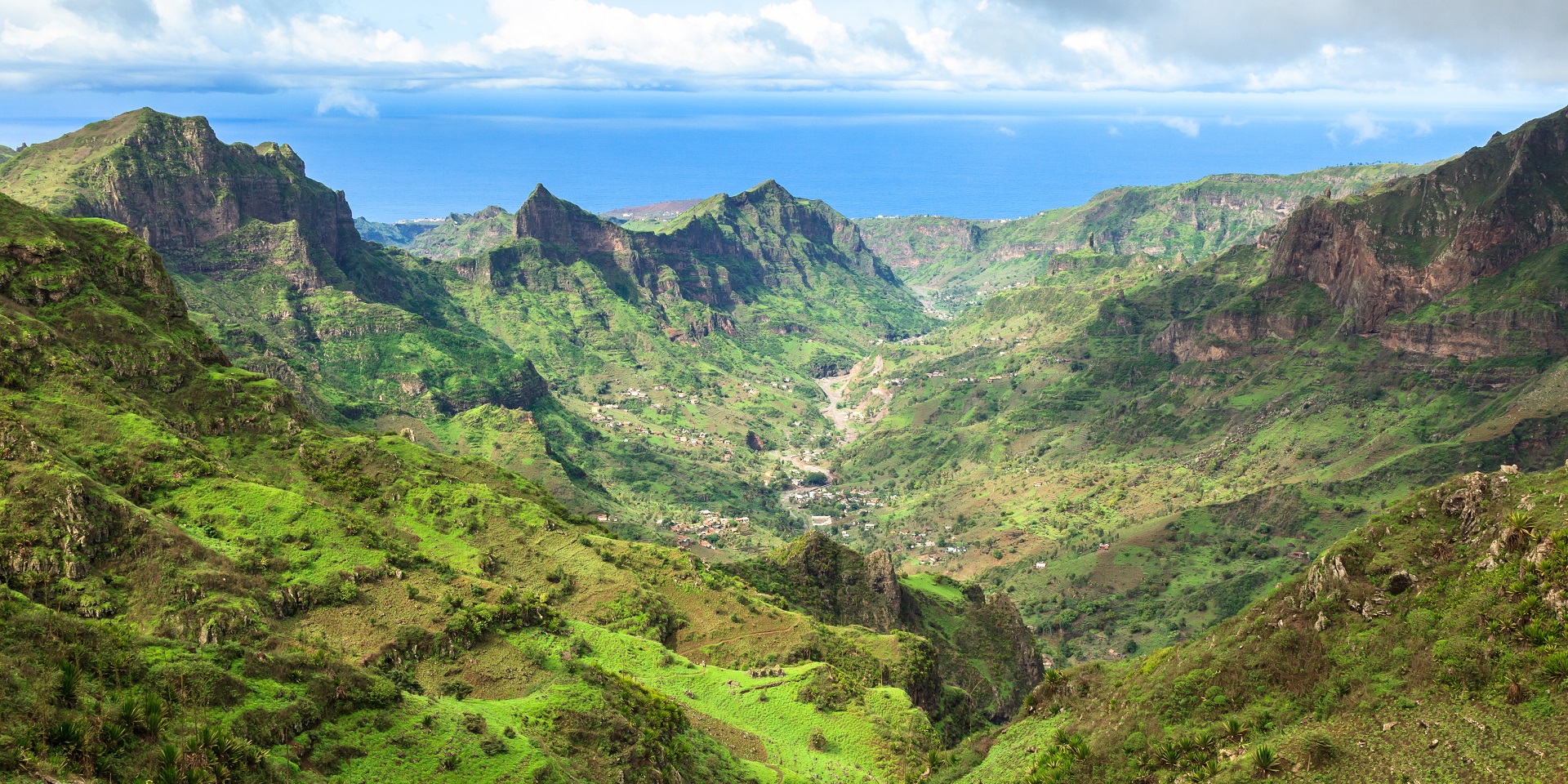 The group of ten volcanic islands that make up Cape Verde lie 650 km off the coast of West Africa. The islands experience a tropical oceanic climate meaning consistently high temperatures throughout the year and low rainfall outside of the wet season.

December is an ideal time to visit with temperatures dropping from the summer peak of around 30 °C to a more comfortable average daily maximum of 26.4 °C. Humidity is relatively high at 71% but owing to its coastal location, this is tempered nicely by coastal breezes with average wind speeds of around 14 mph.

Temperature in Melbourne in December 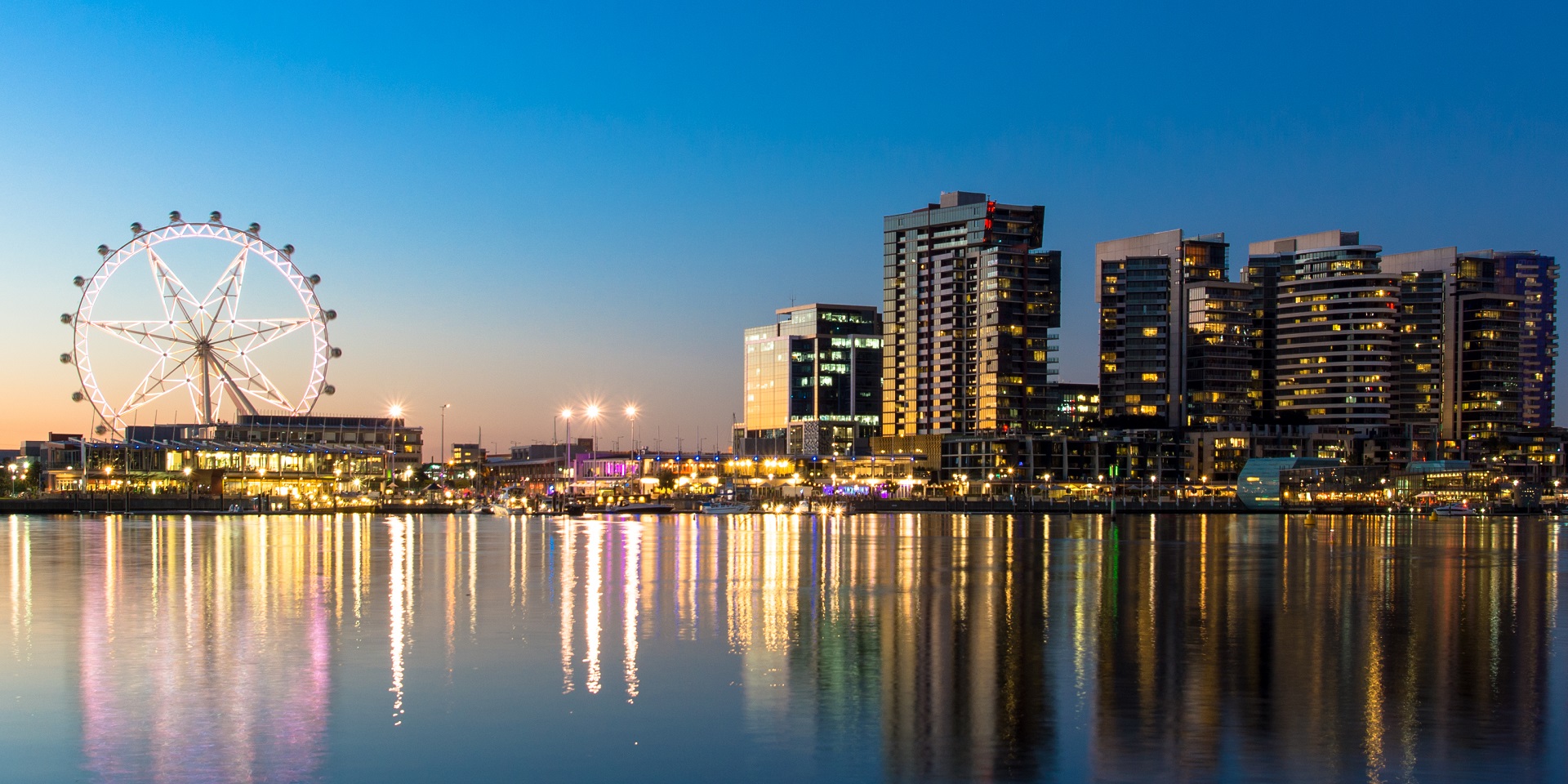 With a climate similar to that of coastal California, rarely experiencing any prolonged cold spells and with relatively consistent rainfall totals throughout the year.

December is a popular month to visit with the beginning of the summer season seeing temperatures rise to an average daily maximum of 25.5 °C with 8 hours of sunshine each day.

Despite being one of the driest cities in eastern Australia (receiving about half the rainfall of Sydney), Melbourne's climate can be occasionally unpredictable and conditions in December are sometimes changeable.

Temperature in Lanzarote in December 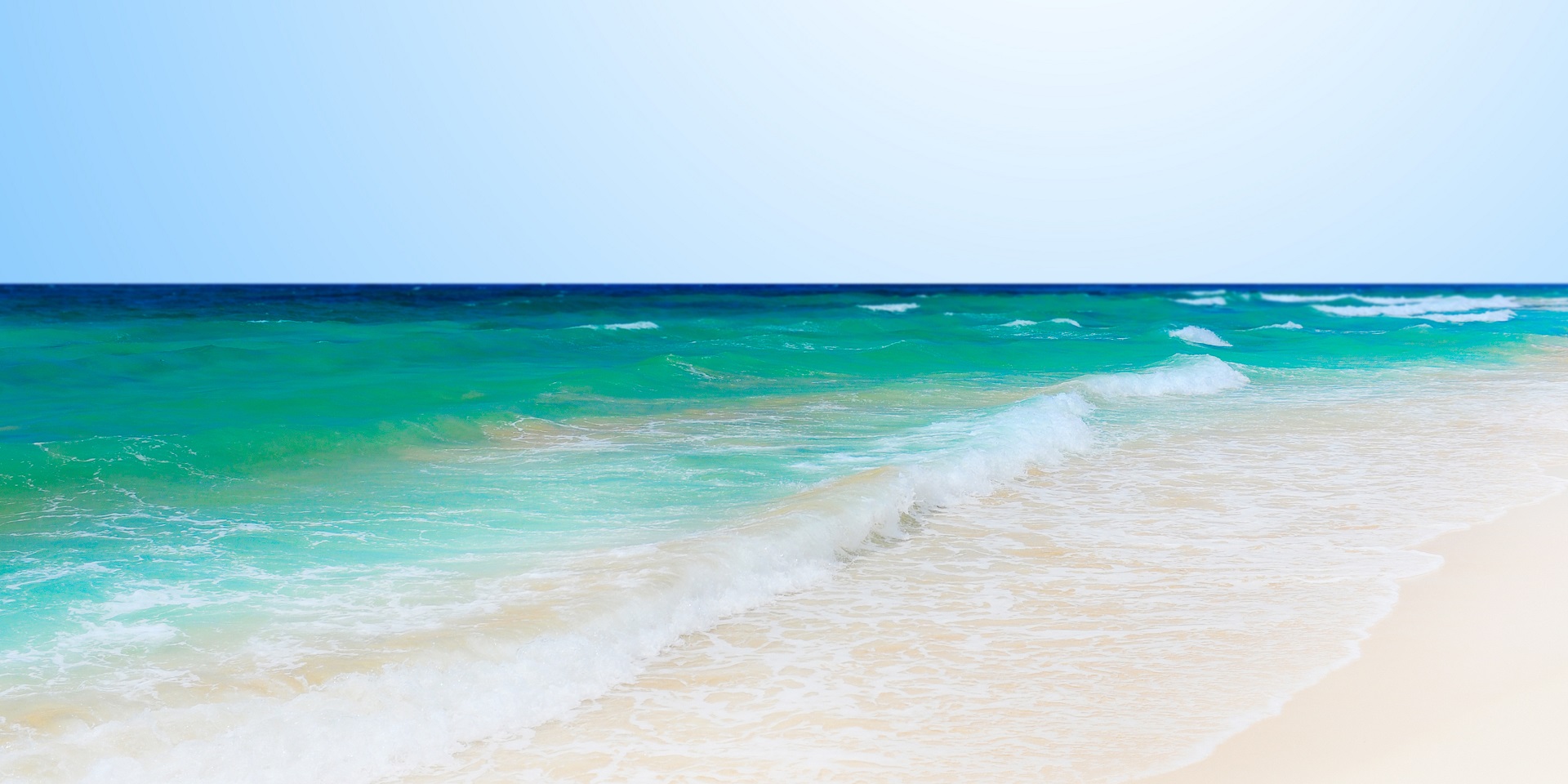 Average maximum temperatures reach 21.9 °C during the day with around 6 hours of sunshine and it remains relatively cool throughout the night falling to around 16 °C.

The island tends to receive lower rainfall rates than the other Canary Islands owing to its flat topography which means clouds easily pass the island by.

Temperature in Tenerife in December 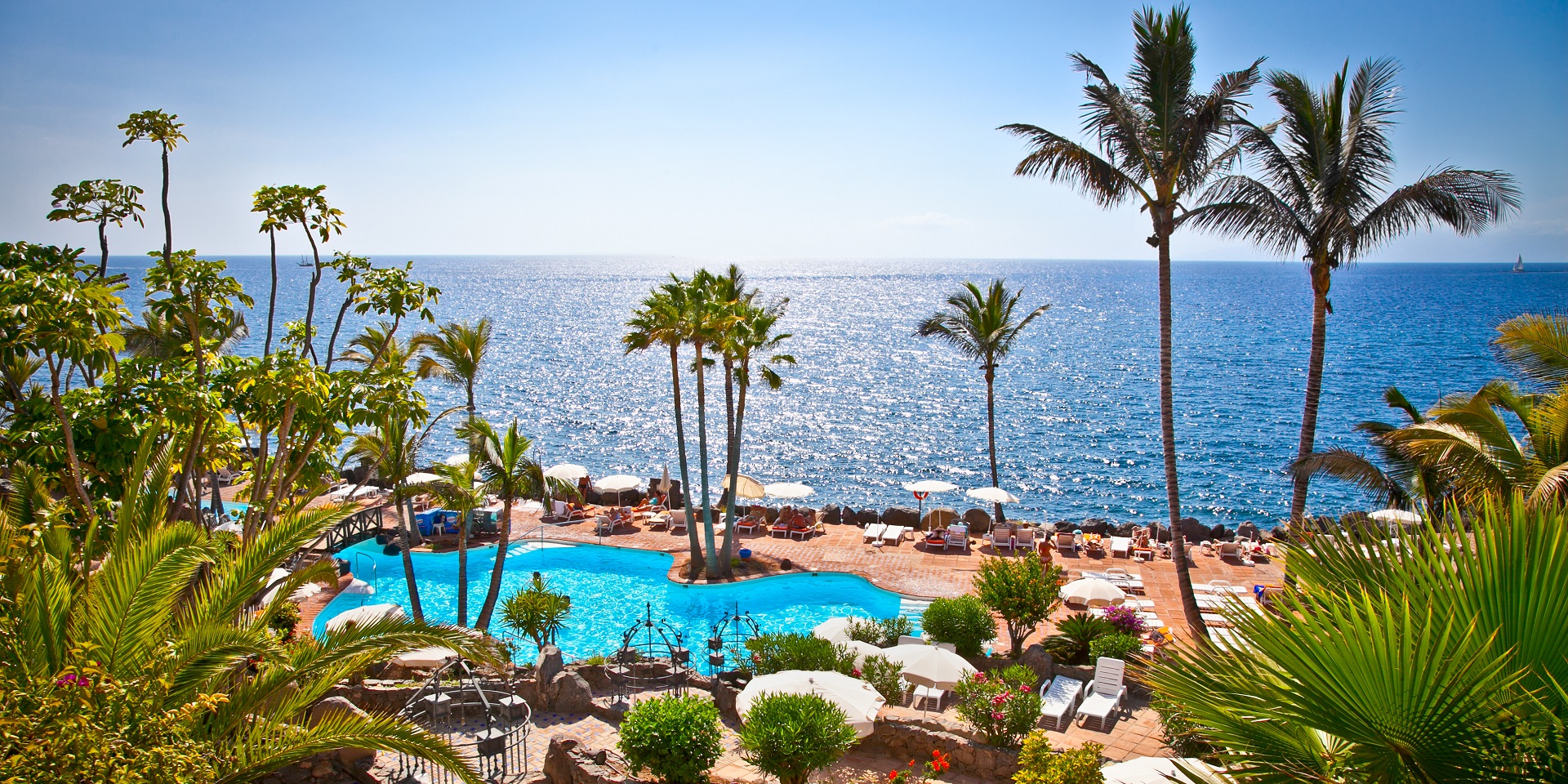 Lying 300 km west of Lanzarote is Tenerife, the largest of the Canary Islands and is home to the highest point in Spain, the tip of the Mount Teide volcano.

Tenerife is a popular place for sun seekers in December with average maximum temperatures a pleasant 22.2 °C (70 °F) combined with about six hours of sunshine.

Winters are wetter on the island, particularly in the north of the island which is most exposed to the northeast trade winds, but rainfall amounts remain minimal at 31 mm and an average of 21 dry days each month.

Temperature in Madeira in December 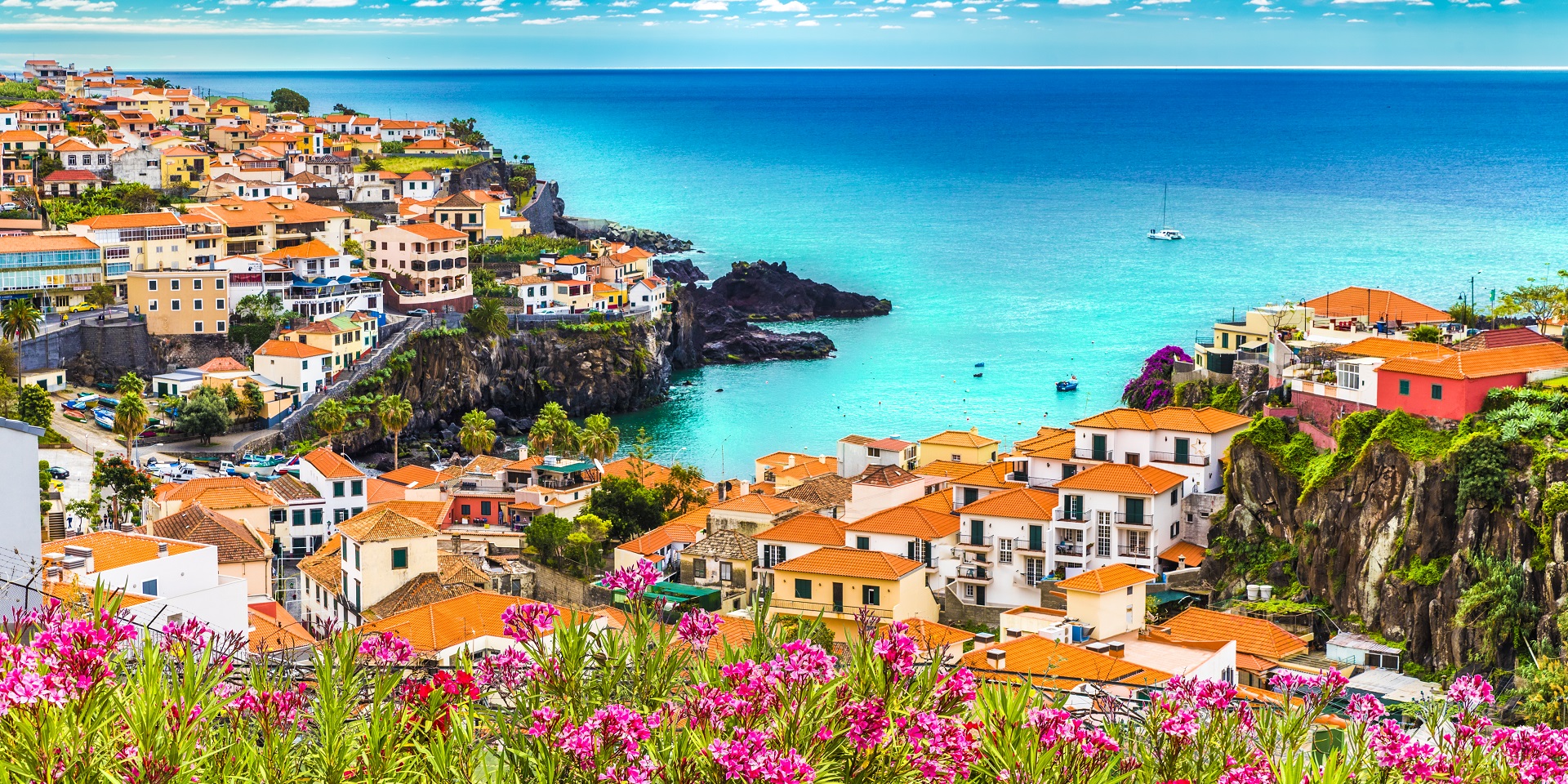 In winter, the Canary Islands are amongst the favourite places for sunseekers, with average maximum temperatures a pleasant 21 °C (70 °F) throughout coupled with about six hours of sunshine. Typically, there are 21 dry days each month during the winter season.

The island of Madeira is famously mountainous and the weather can vary dramatically as you go higher in altitude.

December is one of the wetter months on the island with 109 mm on average, however there are plenty of dry days and whilst temperatures may not be quite warm enough for a week of laying on the beach, it is a very popular destination at this time of year for active holidaymakers.

Temperature in Cape Town in December 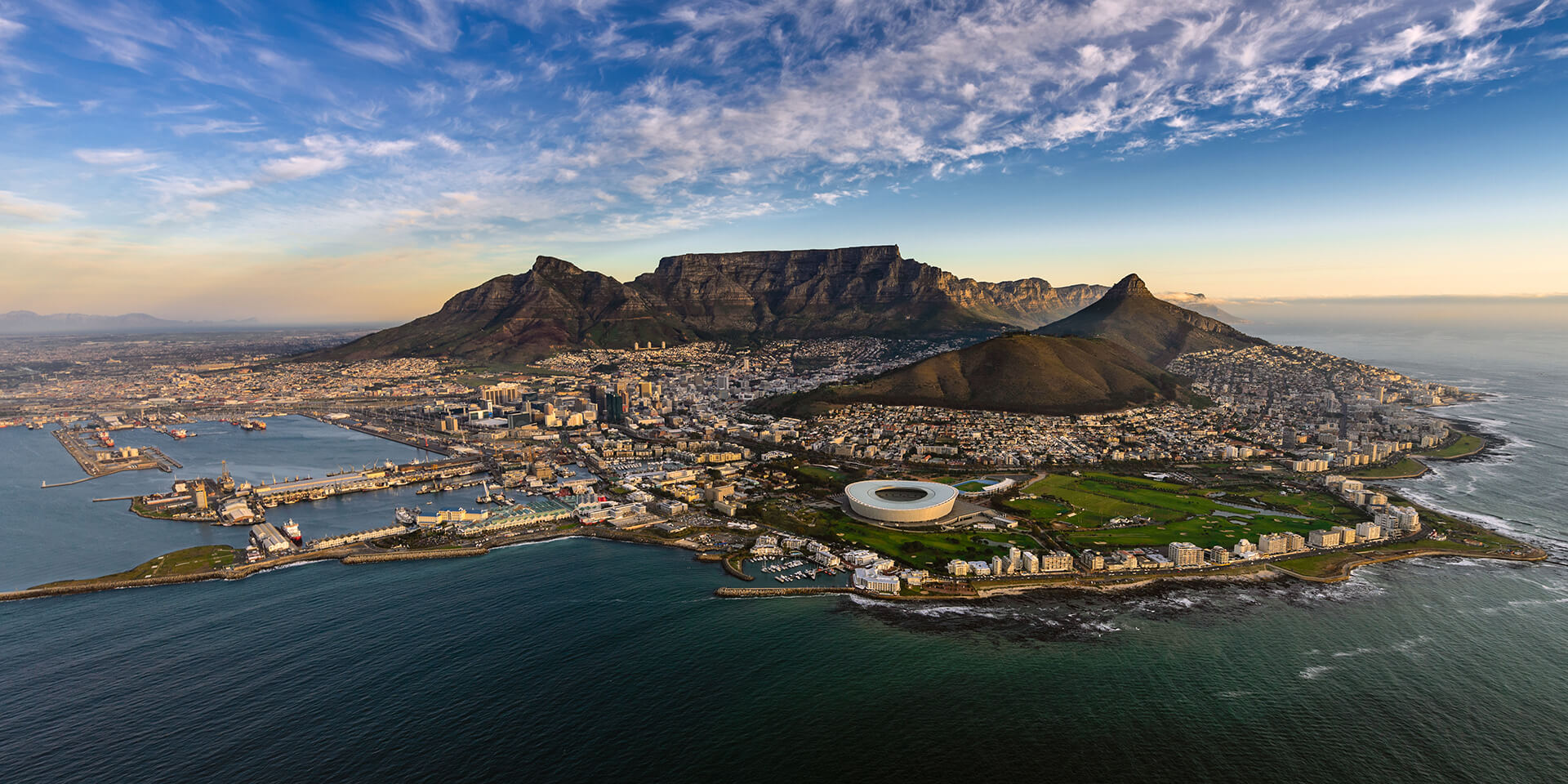 The southern hemisphere summer in Cape Town makes for a very appealing climate with very little rain and warm, but not tropical, temperatures and hours and hours of sunshine each day. The climate is said to be similar to a summer in the Mediterranean and is therefore no coincidence this area has become one of the most popular wine-growing areas in the world since the introduction of grapevines by French settlers in the 17th century.

Temperatures in December peak at a comfortable average daily maximum of 19.8 °C with just 15 mm of rain and an average of 11 hours of sunshine each day.