We've teamed up with the experts at the Royal Horticultural Society for their top tips for the garden for the start of the year.

What is the average weather in January?

We look at averages using the 30-year average data from 1980-2010. Using this we can see changes in temperature, rainfall and sunshine hours in January. Maximum air temperatures for January across the UK average 6.4 °C, whilst minimum air temperatures average around 0.9 °C, more than 1 °C cooler than the average minimum in March (2.1 °C).  In January we would expect to see air frost on 11 days and grass frost on 18 days. But these figures vary across the UK with Cornwall seeing fewer than six days of air frost and with Perthshire seeing nearly 17 days of air frost on average during the month.

Average sunshine hours start to increase during January, with an average of around of 47 hours of sunshine across the UK compared with over 101 hours in March.

The average rainfall for January across the UK is 122mm, comparable with December at 120mm. However, there are huge regional contrasts with southern England receiving an average of 81 mm of January rainfall over the 30-year period and northern Scotland receiving over 182mm over the same period.

The change in weather will have a definite impact on the plants in the garden - here's the experts at the Royal Horticultural Society with their tips on what to do in the garden in January.

By removing small amounts of old growth each winter, gardeners can stimulate new growth in apple and pear trees by pruning. Although some gardeners may be fearful of pruning apple and pear trees, it is one of the easier tasks and can be completed anytime from November to early March. The RHS has lots of advice on pruning. 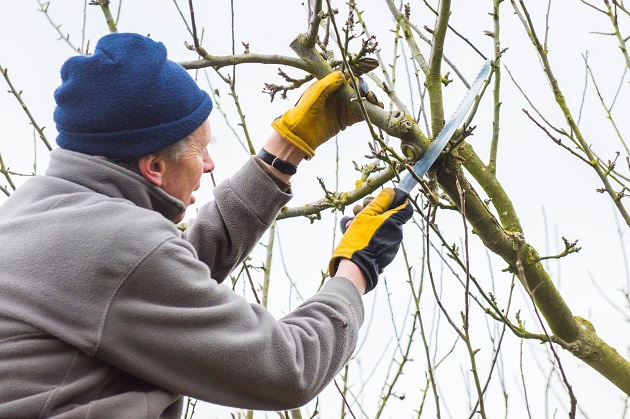 Whether it’s in a garden or in a crumble: there is no doubt that rhubarb is an attractive plant. For those wanting to grow rhubarb for the kitchen, forcing can provide an earlier, more tender crop. Simply placing an upturned and light-proof container over the crown will encourage speedier growth. For more information on forcing rhubarb, please see the RHS advice pages. 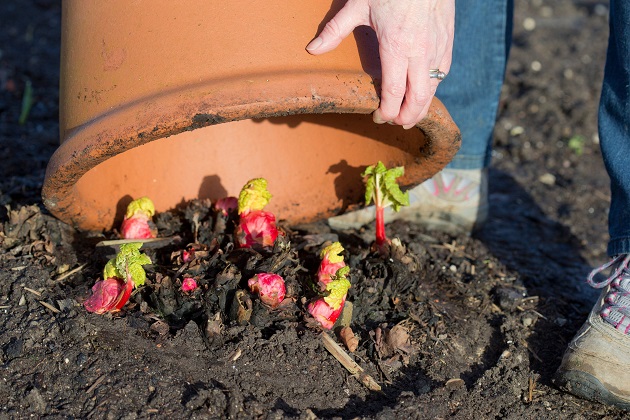 Encouraging wildlife not only enables potentially breath-taking views of garden visitors, but some species such as the blue tit and robin can provide a valuable service by helping to remove pests. For further advice on encouraging wildlife, please check the RHS advice page. 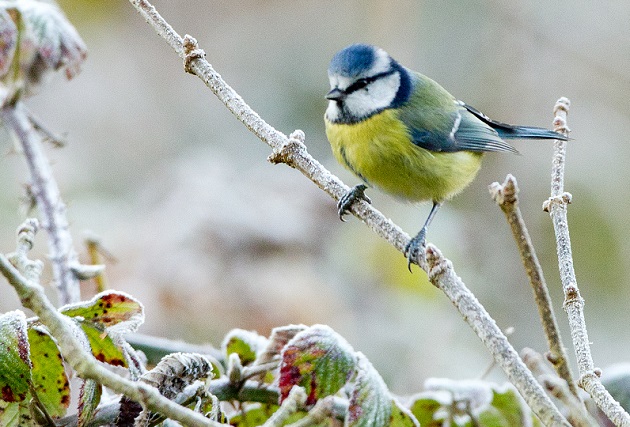 The fungus leading to peach leaf-curl can cause considerable problems for fruit growers. With no fungicides available to amateur gardeners for the control of this fungus, it is vital that gardeners take precautions, such as protecting plants with polythene. If you haven’t yet put up any protection for your vulnerable fruit, the RHS has lots of advice. 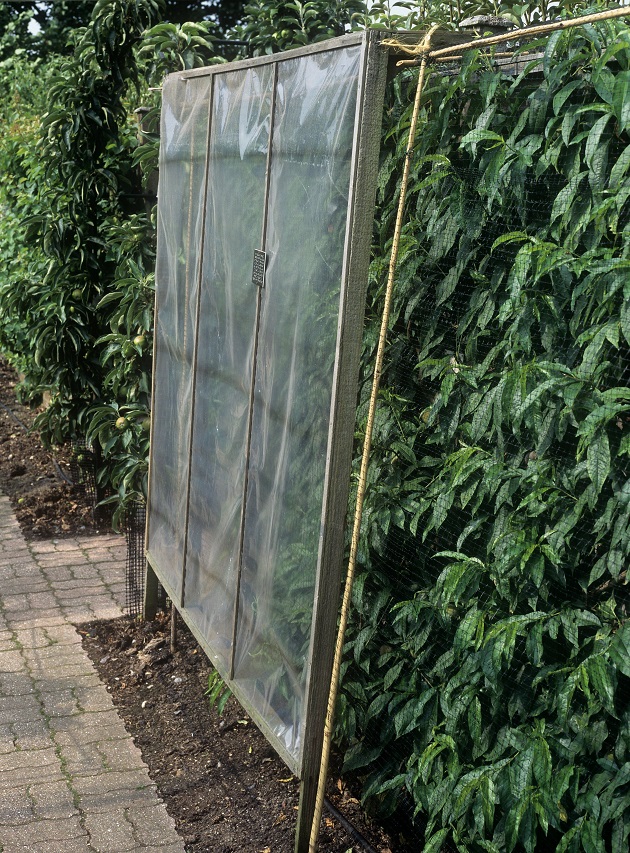 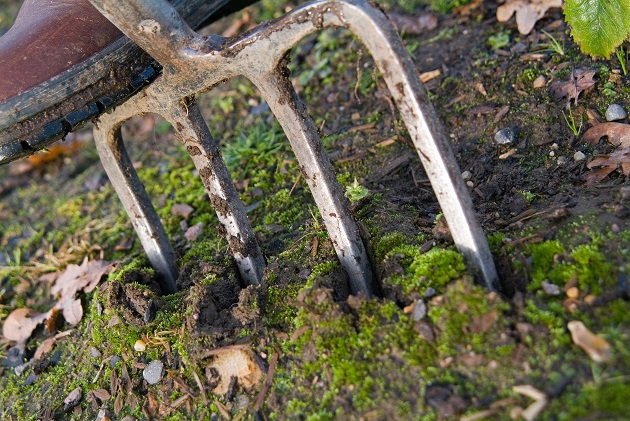