5 gardening tips for May

What weather should we expect and what should we be doing in the garden in May?

What is the average weather in May?

May is the last month of meteorological spring, and should be a sign that summer is nearly upon us.

We look at averages using the 30-year average data from 1981-2010. Using this we can see changes in temperature, rainfall and sunshine hours in May.

With more and stronger sunshine individual daytime highs average around 14.7 °C for the month in the UK. In England, the corresponding figure is 15.8 °C and on the south coast figures will be much higher than that. All of this daytime warmth will help to keep soils warm and it will allow plants to really begin to grow. Not just annuals but larger, more showy, plants will begin to spring to life this month. With clearer skies and warmth by day comes the prospect of clearer skies and cold at night. With an average monthly minimum of 6 °C for the UK, it is unusual to experience more than a couple of nights of frost, even in Scotland. Although some frost hollows could still be prone.

Sunshine hours reach their peak during May, and the monthly average for the UK is 186 hours of sunshine, with over 190 hours in England. After May, these figures will begin to dwindle through summer. This is due to lack of cloud cover even though hours of daylight are lengthening.

During May, we would expect to see an average of 70 mm of rainfall, although these figures will vary as the nature of rainfall now becomes increasingly reliant on showers and convectional rainfall rather than the traditional low-pressure systems of winter and early spring. Across the UK, May is statistically the month of the year with the least rainfall. After a wet spring, dry weather will be relished by gardeners itching to get on especially on clay soils.

Guy Barter is the RHS chief horticultural advisor. He said: “May is the month where the hard work in previous months begins to pay dividends. It is the time of year when some of the larger blooms begin to come into their own.

“The longer days allow plenty of time for combining active gardening with the warm glow of longer evenings when it’s possible to enjoy the fruits of hard labours.”

What should we do in the garden in May?

The change in weather will have a definite impact on the plants in the garden - here's the experts at the Royal Horticultural Society with their tips on what to do in the garden during May.

1. Be tender with bedding plants

Tender bedding plants can include some of our most popular and vibrant blooms, providing bold splashes of colour to brighten any garden or open space, including bidens, canna, fuchsias, lobelia, marigolds, pelargoniums and petunias. Tender plants can be planted out in the latter half of May  in southern England as long as gardeners are confident that the risk of frosts have passed but ground frosts remain a potential problem in low-lying frost pockets and in Scotland and northern regions. For further information on bedding plants, check out the advice from the RHS.

2. Look out for nesting birds

May is a key month for nesting birds. As wild birds, their eggs and nests are protected by law, it is vital to check that any operations such as pruning or hedge-cutting don’t cause a disturbance that would cause birds to abandon their nests. As puddles are drying up thirsty broods will appreciate the supply of additional water. The RHS has lots of advice on avoiding disturbance to nesting birds. 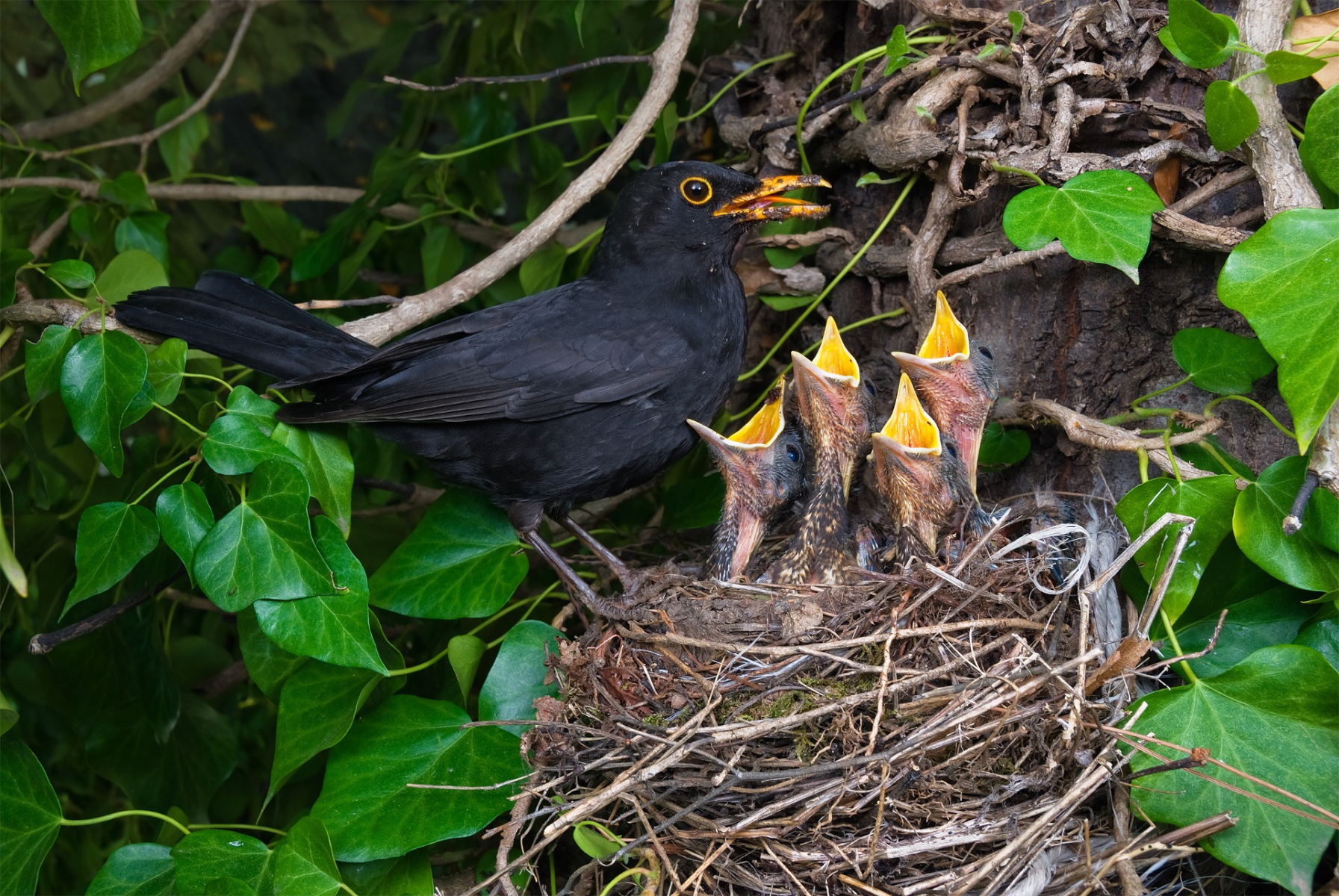 3. Make the most of limited water

Across the UK as a whole, May is statistically the driest month. There is plenty of water from winter in the soil but even so seedbeds, drought sensitive crops such as flowering broad beans and anything planted in the last two years and therefore lack fully developed roots will be vulnerable in bright, warm and breezy conditions and will need watering. The RHS has lots of advice about collecting, storing and re-using water.

Wet conditions during early spring present a challenge to gardeners as it can be difficult to get a lawn into shape as grass can often be too wet to cut. From now until the end of summer, it is preferable to establish a weekly mowing regime to keep your lawn in the best condition. The RHS has lots of advice on mowing and lawn management. If you want to know whether it’s going to be dry, don’t forget to check the forecast. 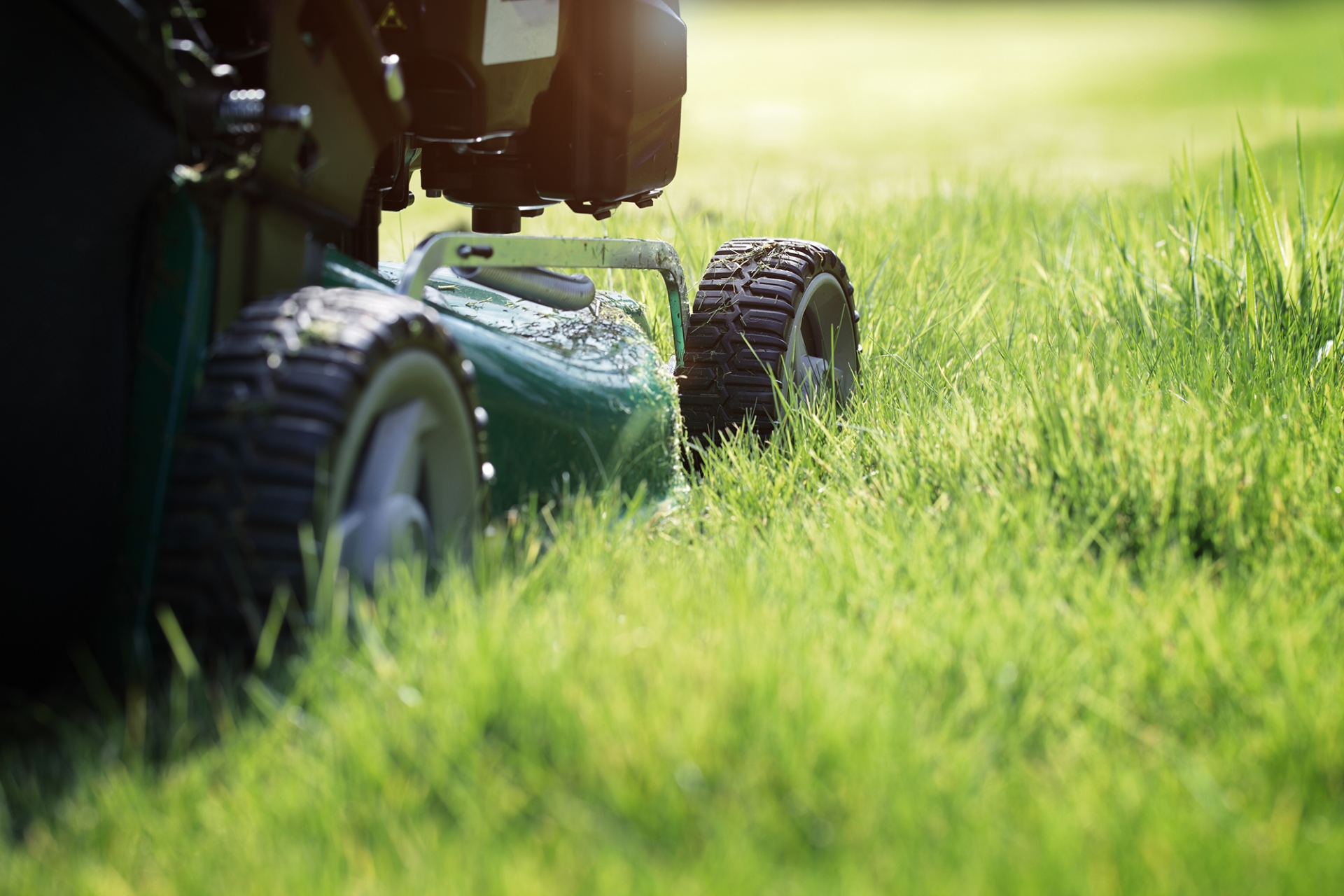 With the prospect of high daily maximum temperatures, April is usually the first month that gardeners need to consider ventilating and shading greenhouses but from now until September greenhouses can become too hot and lack humidity. The highest May temperature recorded in the UK in the extremes series is 32.8 C. Temperatures are not expected to reach these values but with average daily maximum temperatures exceeding 17 °C in the UK and over 18 °C across England, it’s wise to ensure proper ventilation.  For further advice on ventilating your greenhouse, don’t forget to check out the advice from the RHS. 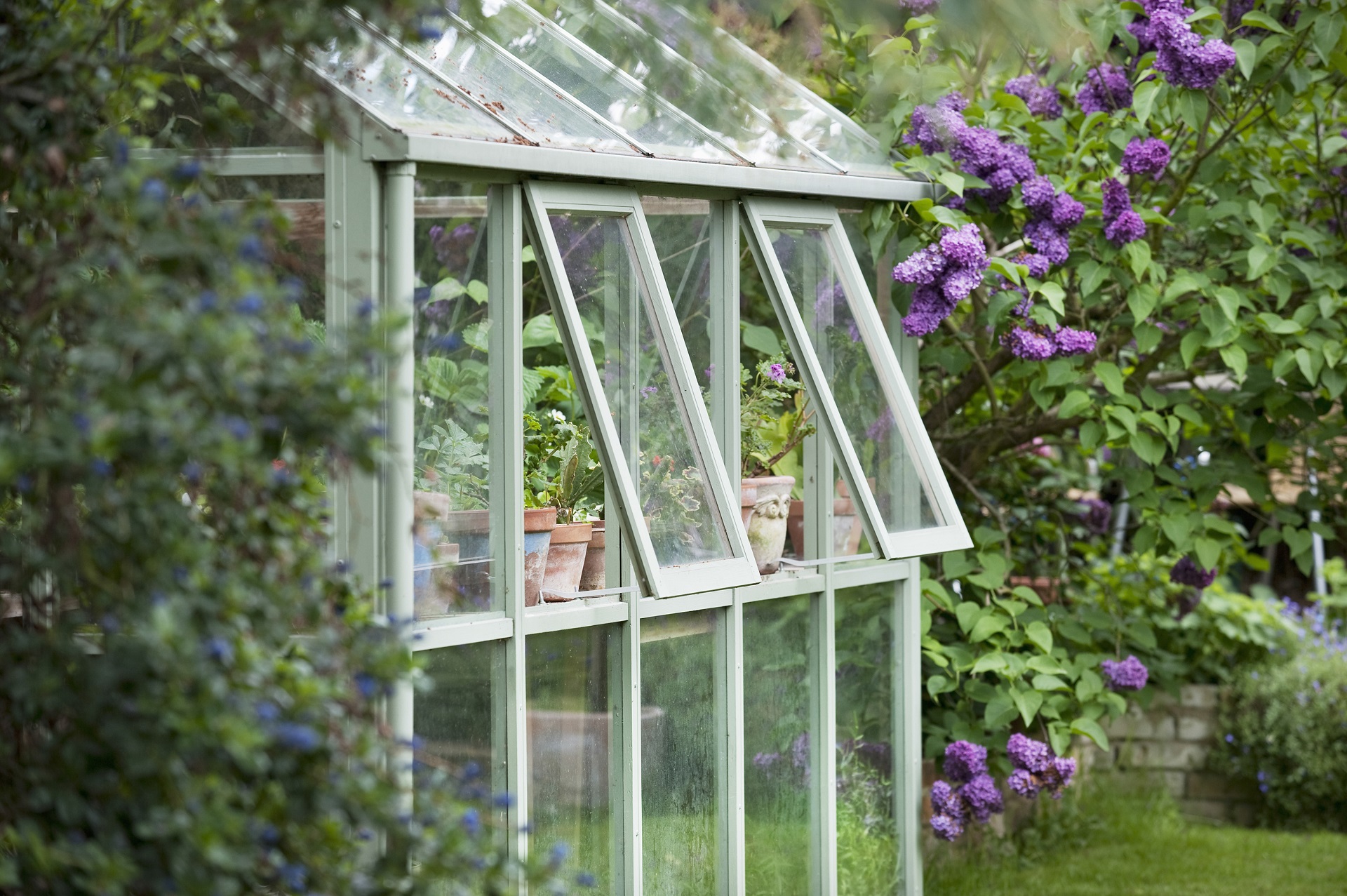