Meteorological autumn begins in September so we're teaming up with the experts at the Royal Horticultural Society for their top tips for the garden for the month.

What is the average weather in September?

We look at averages using the 30-year average (1980-2010). Using this we can see changes in temperature, rainfall and sunshine hours in September compared to earlier in the summer. Maximum temperatures average at 16.5 °C in September compared to 19.4 °C for July and 19.1 °C for August, whilst minimum temperatures average around 8.8 °C, a whole 2 °C cooler than the average minimum in August (16.8 °C).

When looking at average sunshine hours, it drops considerably in September, when we find an average 124.7 hours of sunshine, compared to August (163.0 hours) and July (124.7 hours).

You can expect a little more rainfall in September, with the average of 96.4 mm compared to August's 89.5 mm.

Find out more about climate records, including breakdowns for the UK, England, Scotland, Wales and even your region, on our UK climate averages page. The change in weather will have a definite impact on the plants in the garden - here's the experts at the Royal Horticultural Society with their tips. 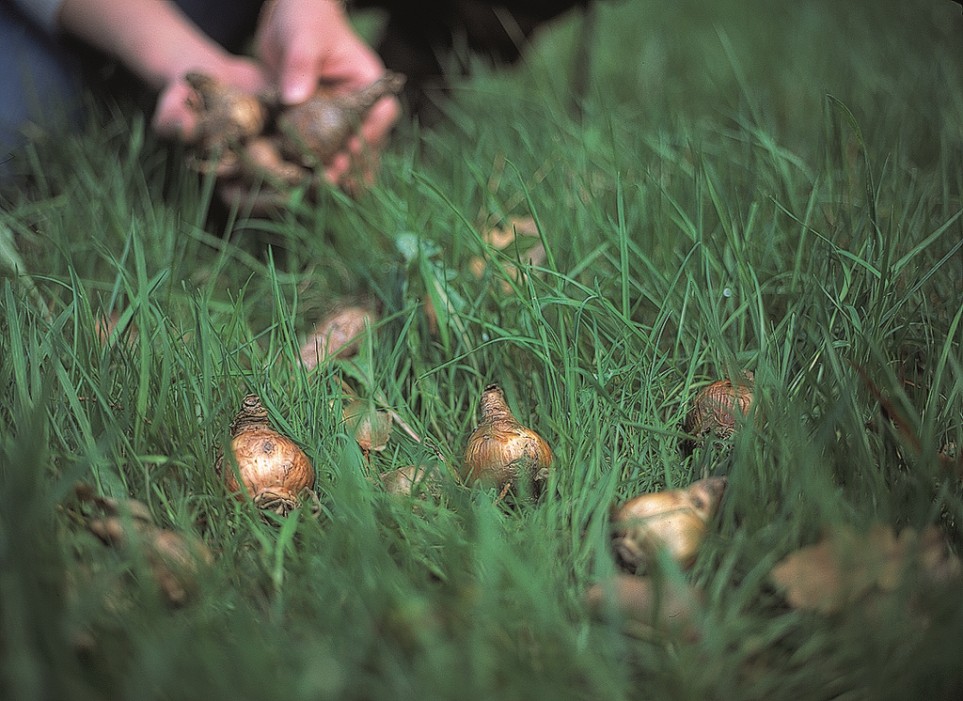 Start gradually reducing watering houseplants until the compost is almost dry between watering and stop feeding, except where plants are growing vigorously or flowering. As light levels fall - with the reduced sunshine hours in September - some plants may benefit from being moved to a lighter position such as nearer a window as long as the minimum required temperatures can be maintained. Here's more information about houseplants.

Plants can be divided successfully at almost any time if they are kept well-watered afterwards. However, division is most successful when the plants are not in active growth. You can divide summer-flowering plants around September to November when the soil is dry enough to work. Read more about dividing perenials.

Harvesting top fruit such as apples and pears begins in earnest in September. Quince, autumn raspberries and medlars are also picked now, meaning it’s time to get in the kitchen and cook up some treats! It's also a good time to order new fruit trees, canes and bushes ready for next year. Here's more 'grow your own' advice for September. 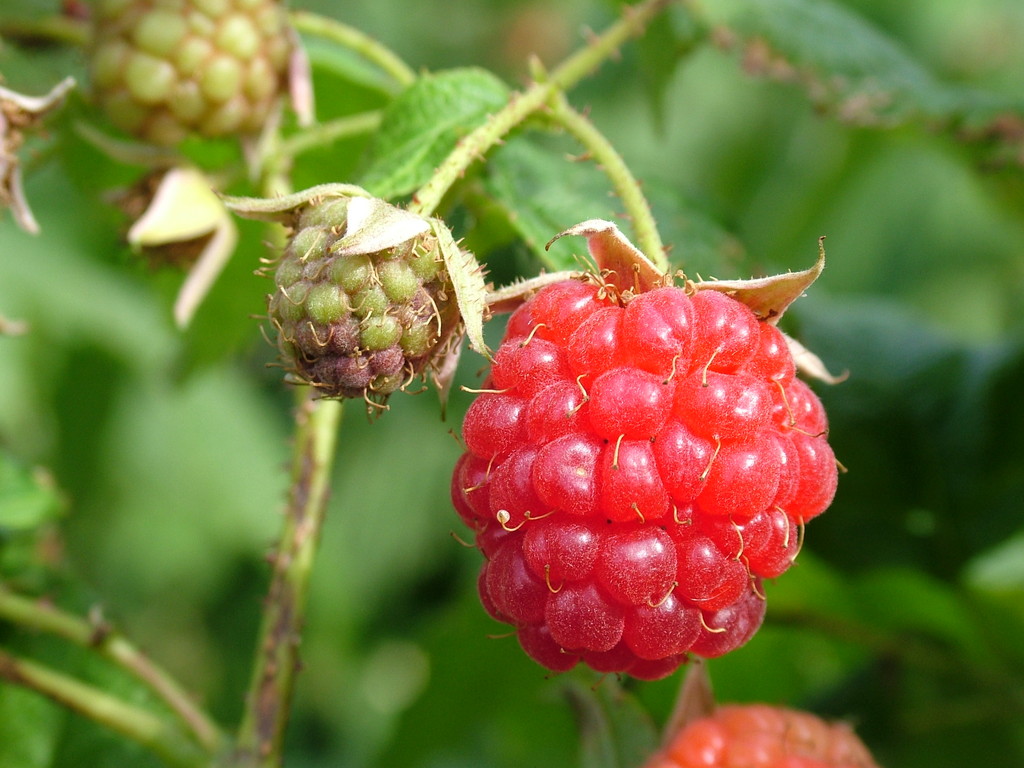 September can be a good time to collect and store seeds. Growing plants from seed is generally straightforward and inexpensive, and it is an opportunity to increase the number of plants in your garden for free! Find out more about collecting and storing seeds.