The United Nations Framework Convention on Climate Change (UNFCCC) is an international environmental treaty with the objective of stabilising greenhouse gas concentrations in the atmosphere at a level that would prevent dangerous man-made interference with the climate system. It states that "such a level should be achieved within a time-frame sufficient to allow ecosystems to adapt naturally to climate change, to ensure that food production is not threatened, and to enable economic development to proceed in a sustainable manner.

The Convention entered into force on 21 March 1994, and Parties to the Convention have met annually since 1995 at the Conference of the Parties (COP) to assess progress in meeting the UNFCCC's objective. Today the Convention has near-universal membership.

Some landmark achievements of the UNFCCC are the 1997 Kyoto Protocol and the 2015 Paris Agreement: 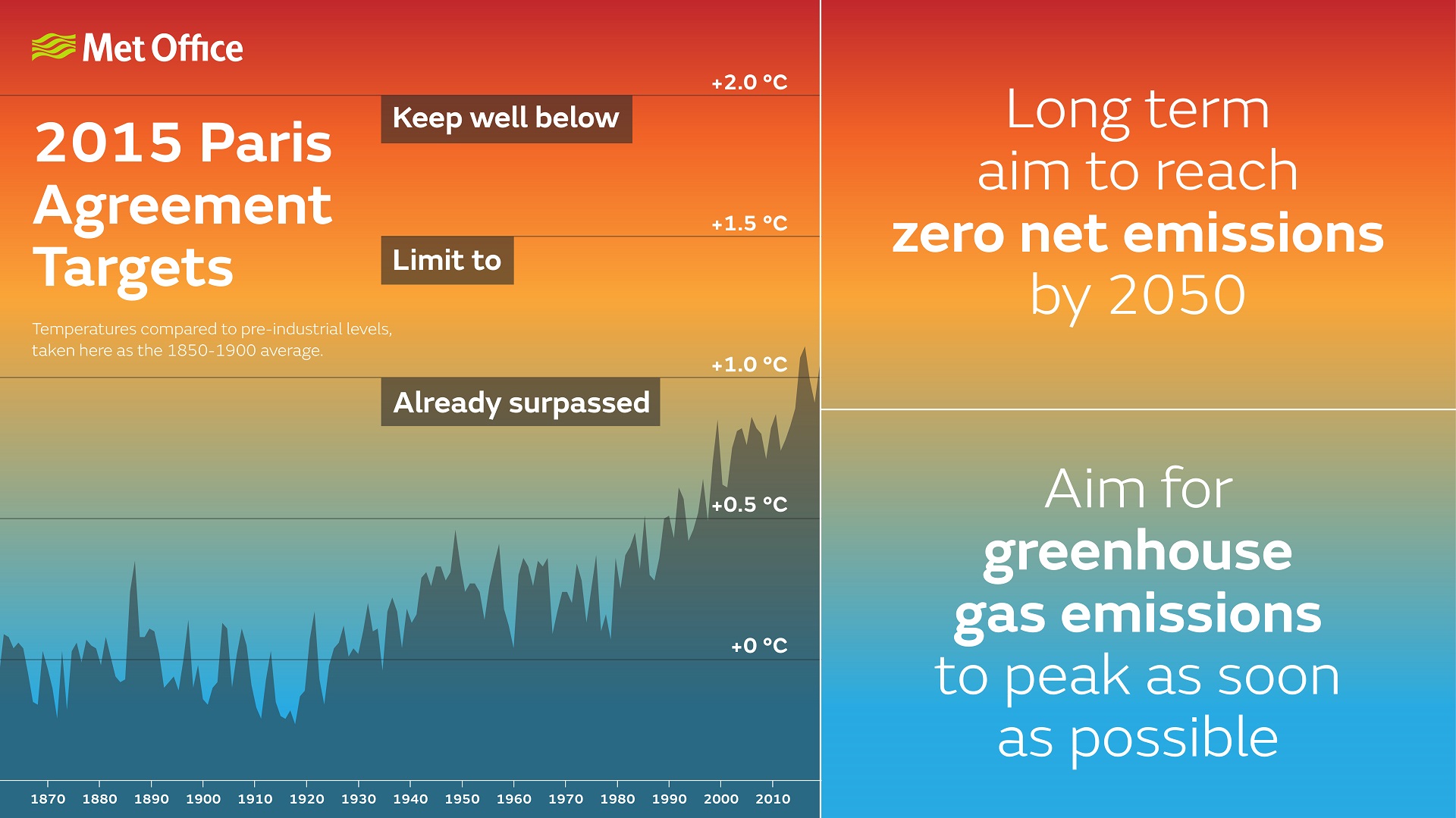 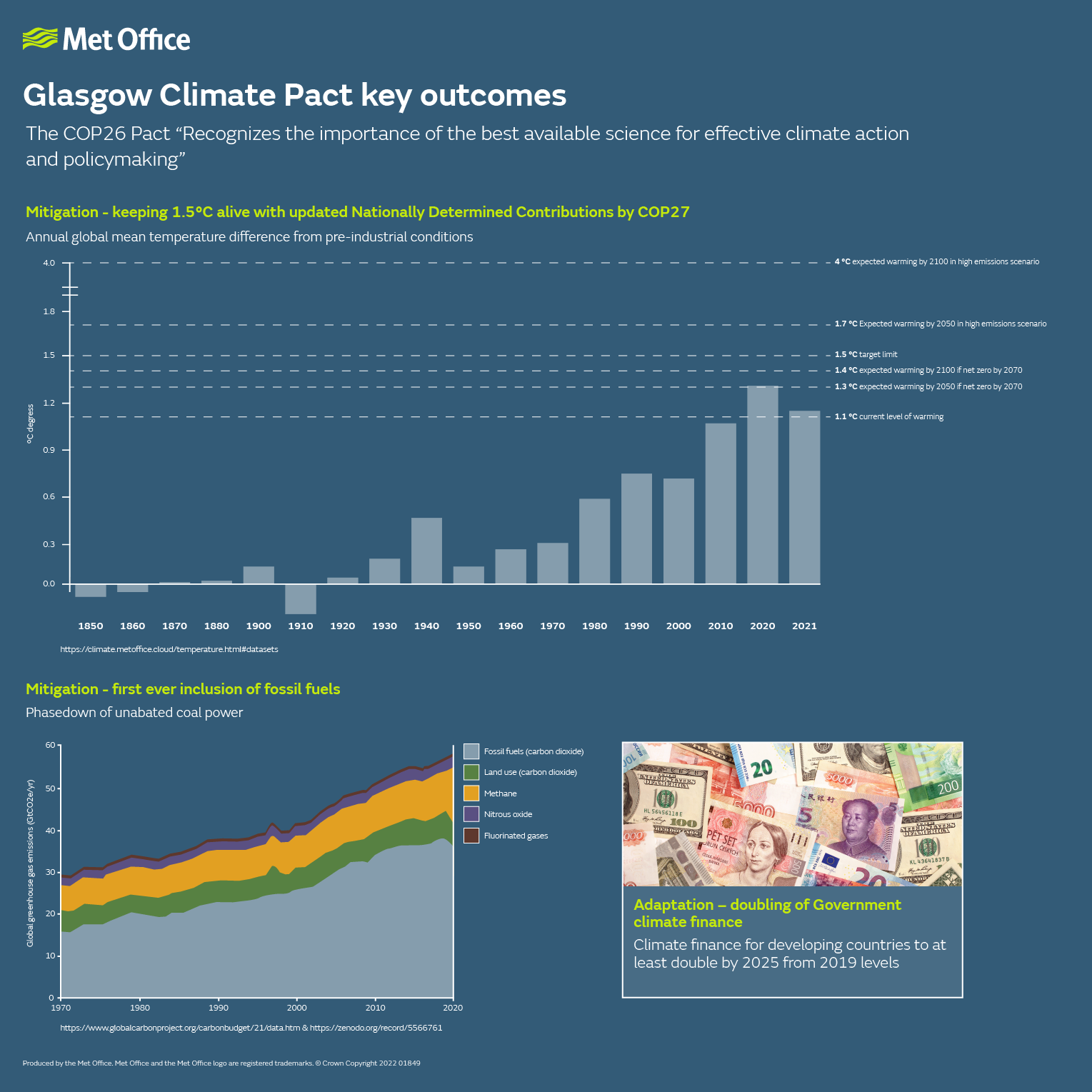