These models solve complex mathematical equations that are based on well established physical laws that define the behaviour of the weather and climate.

However, it is not possible to represent all the detail in the real world in a computer model, so approximations have to be made. The models are tried and tested in a number of ways:

Second, the speed and power of computers has increased dramatically, allowing us to represent more detail in the models.

Improvements in the science

The climate system is highly complex, with many potential interactions and feedbacks. Over the years, more of this complexity has been included in models.

In the 1970s, models included a simple representation of the atmosphere. Rain was included but not clouds; carbon dioxide (CO2) concentrations were considered and the radiation (heating) that determines the effect of CO2 on temperature was also included.

Climate modelling has always made use of the best computers, but has been limited by the available computer power.

In the 1970s, as well as including only limited science, the models included very little detail and could only be run for very short periods. 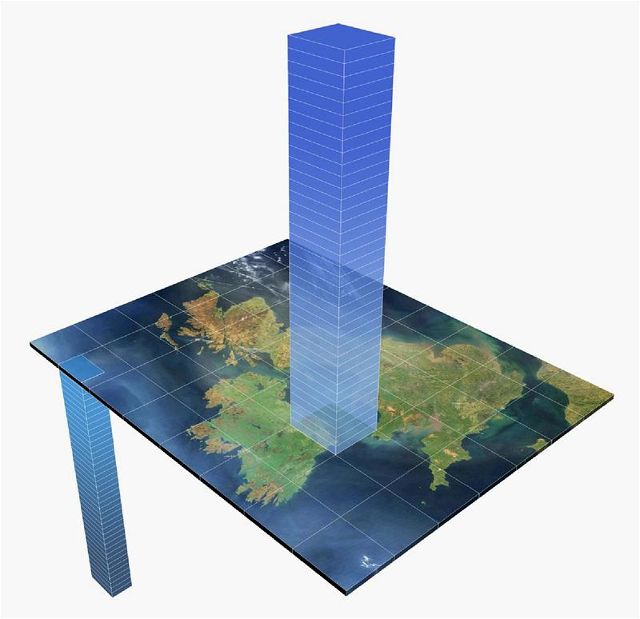 A typical model divided the world up in to boxes 600km across with five levels to represent all the vertical structure. They were used to predict changes on timescales of months up to a year or so.

They were mainly used to understand climate processes rather than to predict the future.

The latest Met Office Hadley Centre model is HadCM3 which stands for Hadley Centre Coupled Model version 3. HadCM3 was developed in 1999 and was the first unified model climate configuration not to require flux adjustments (artificial adjustments applied to climate model simulations to prevent them drifting into unrealistic climate states).

HadCM3 is also the climate configuration used in the following projects:

The massive increases in computer power since the 1970s are used in the following ways in the Met Office Hadley Centre:

However, we are much more confident about these ranges. Using Met Office models we have even been able to start to assign probabilities to more dangerous high temperature changes at the upper end of this range that could arise if climate turns out to be very sensitive to increased greenhouse gases.