Top jobs in the garden for February, from the experts at the Royal Horticultural Society

What is the average weather for February?

We look at averages using the 30-year average data from 1981-2010. Using this we can see changes in temperature, rainfall and sunshine hours in February. Maximum air temperatures for February across the UK average 6.6 °C, while minimum air temperatures average around 0.7 °C, actually colder than the equivalent temperature for January and around 1.4 °C cooler than the average minimum in March (2.1 °C).  In February we would expect to see air frost on 11 days and grass frost on 17 days, again comparable with January. But these figures vary across the UK with Cornwall seeing around 11 days of air frost and with Eastern Scotland seeing over 14 days of air frost on average during the month.

Average sunshine hours increase during February, with an average of around of 70 hours of sunshine across the UK compared with over 101 hours in March.

The average rainfall for February across the UK is 89mm, the driest winter month. However, there are huge regional contrasts with southern England receiving an average of 55 mm of February rainfall over the 30-year period and northern Scotland receiving over 152mm over the same period.

What to do in the garden in February

The change in weather will have a definite impact on the plants in the garden - here's the experts at the Royal Horticultural Society with their tips on what to do in the garden in February.

1. Plan for an early vegetable crop

Gardeners with greenhouses or polytunnels can begin planting early carrot, broad bean and beet varieties in border soil, containers or growbags that will crop well ahead of those grown outdoors. At the end of the month those fortunate gardeners in the warmer and drier parts of the UK with well-drained, sheltered and sunny outdoor locations can at least begin to contemplate sowing early pea varieties or broad beans if weather conditions allow and if the soil is warm enough. The RHS has detailed advice on sowing vegetables.

2. Net fruit and veg to keep birds away

Wildlife has been struggling through the harshest season of the year, and it’s only natural for individuals to cash in on the gardener’s labours for an easy meal. The woodpigeon is by far the worst offender and these large birds – whose numbers are swollen by winter migrants from Scandinavia and other cold regions – can strip cabbage and pea foliage, soiling what they don’t destroy.  For information on strategies to cope with this pest please check the RHS advice pages. 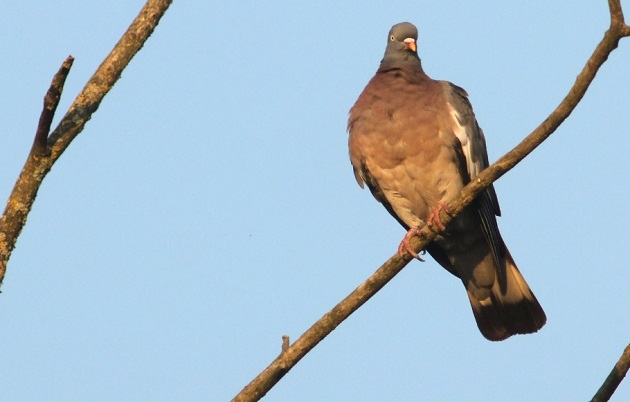 Our fruit trees and bushes, which are virtually dormant over winter, are generally resilient to the worst of weather. However, during the month very early apricots, nectarines, peaches, pears and plums can become vulnerable to frost as their buds and flowers open and shoots develop. Large trees and bushes must take their chances, but dwarf or wall-trained fruit can be protected. When frosts are likely check the Met Office forecast or app, and take extra precautions to protect vulnerable crops. The RHS has lots of advice on protecting tender plants from frost, including the use of fleeces.

Snowdrops are typically the first en-masse blooms of the new year. To improve the show for the following year, canny gardeners can divide snowdrop bulbs once the plants have finished flowering and before the plants go back underground for the summer in late spring. For advice on how to increase the profusion of snowdrops, please check the RHS advice pages. 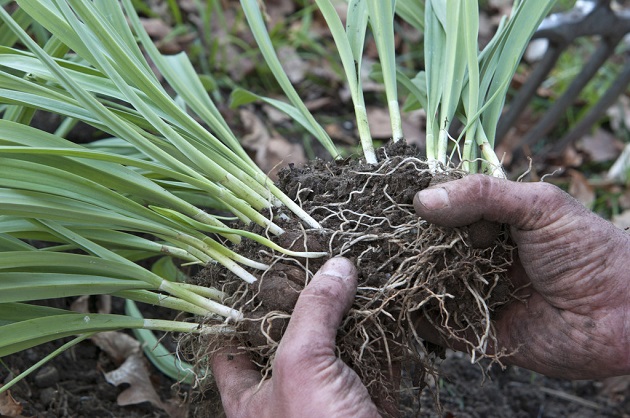 Straggling deciduous hedges can be rejuvenated with considered renewal pruning during January and February, before bird nesting begins from March. Vigorous new growth will follow any cutting, so the plan should be to rejuvenate an old hedge over successive winters by taking out a few of the oldest and poorest-performing branches. Staggering the pruning will pay dividends in the long run. The RHS has lots of advice on pruning hedges and other shrubs.