The Intergovernmental Panel on Climate Change (IPCC) will publish its special report on 1.5°C of global warming on Monday 8th October with the European launch on Monday 15th October.

Hundreds of scientists around the world contributed to the report, which was compiled in direct response to the Paris Agreement that was adopted at COP21c in 2015. This agreement saw countries around the world agree to keep “global temperature rise this century well below 2°C above pre-industrial levels and to pursue efforts to limit the temperature increase even further to 1.5°C.” 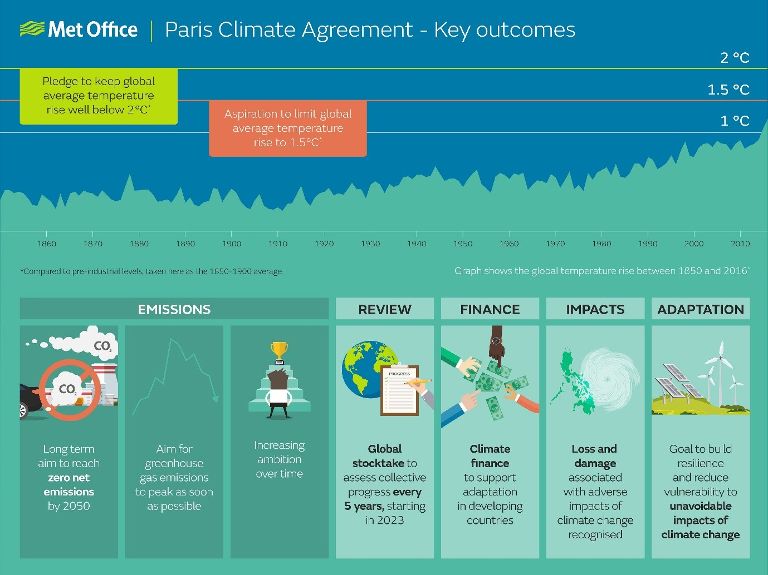 Recognising that more information was needed on the pathways and impacts of limiting warming to 1.5°C, the IPCC were invited by the United Nations to provide a special report, with the following outline agreed: 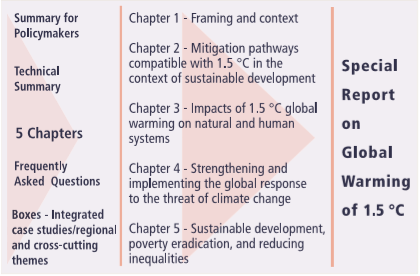 The (IPCC is recognised by the UK Government as the international authority on climate change. It carries out its work with the help of thousands of climate scientists around the world.

The Met Office played an integral role in the development of the IPCC 1.5°C report including the provision of: