How we measure snow depth

Snow depth is measured using a snow depth sensor which measures the distance between the sensor and the ground beneath it.

An ultrasonic transducer transmits pulses and listens for the returning echoes from the surface.

The sensor output is normalised to zero under conditions of no lying snow. The measurement is made over an artificial grass surface having approximately the same thermal properties of a grass surface but which avoids spurious readings caused by the slow growth of grass. At manned stations without automated sensors, snow depth is measured periodically by the observer using a measuring rod at a number of representative locations. 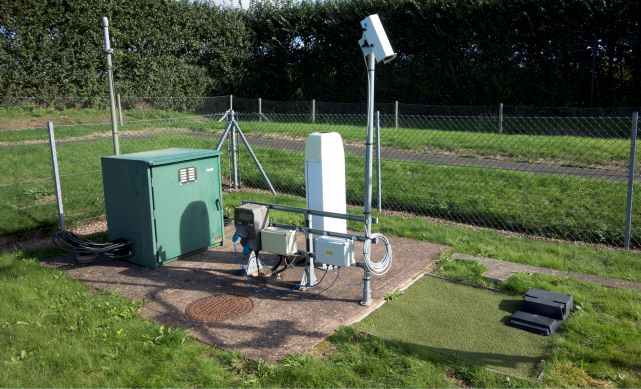